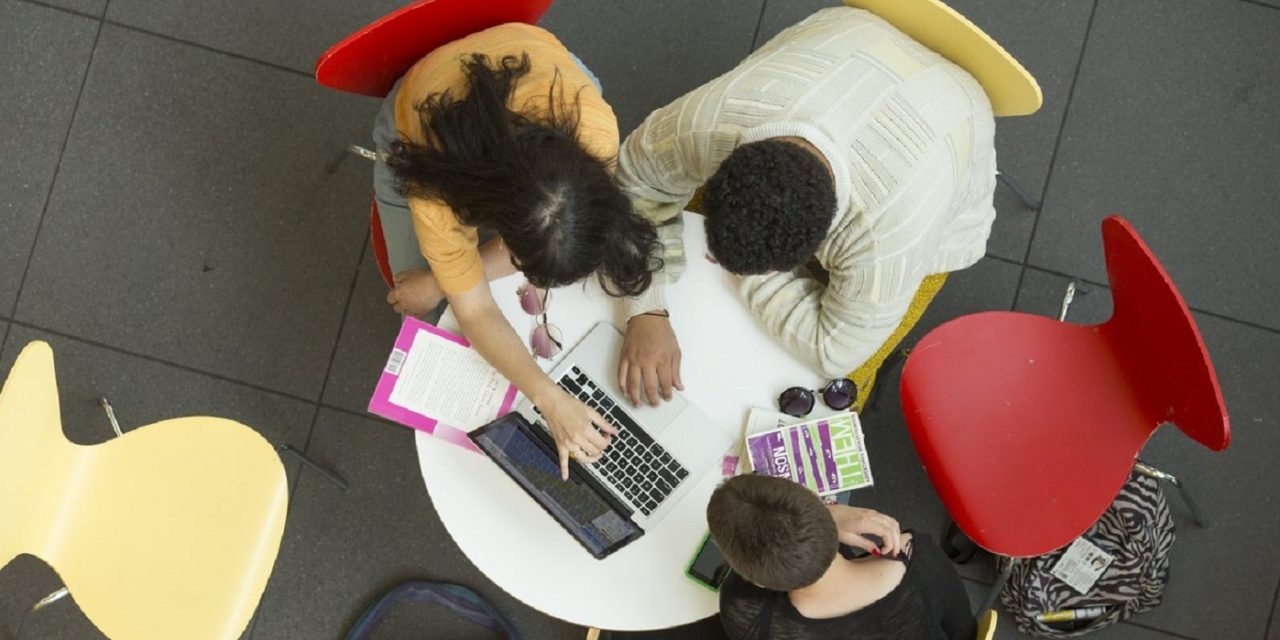 The National Union of Students has apologised for sending a survey to students across the country asking what religion they were – but omitting Judaism from the list of options.

The student body, whose former president Malia Bouattia was a prominent critic of Israel, hurriedly sought to atone for its error when Twitter users pointed out that one of the three main monotheistic religions was absent.

It appears that Jewish members and volunteers of @nusuk seem to be forgotten about again… pic.twitter.com/7xjb45rCrX

Students were instead offered to identify as Buddhist, Christian, Hindu, Muslim, Sikh, Spiritual, Agnostic and Atheist, with other options such as ‘prefer not to say’ and ‘another religion or belief’.

Embarrassed NUS representatives offered to make immediate amends when a Jewish student pointed out that Judaism – and students of that religion – “appear to have been forgotten again”.

It follows a year in which relations between NUS and the Union of Jewish Students deteriorated to such an extent that Jewish students were asked to vote on whether to continue working relations at their annual conference.

A spokesperson for the Union of Jewish Students (UJS) said: “Judaism should never be absent from any form regarding religion, faith and ethnicity, but we believe that this was a genuine mistake from NUS Services and we are glad that the NUS leadership dealt with issue swiftly and NUS staff corrected the form quickly.”