Palestinian murders his pregnant Israeli girlfriend, vows to “kill all the Jews” 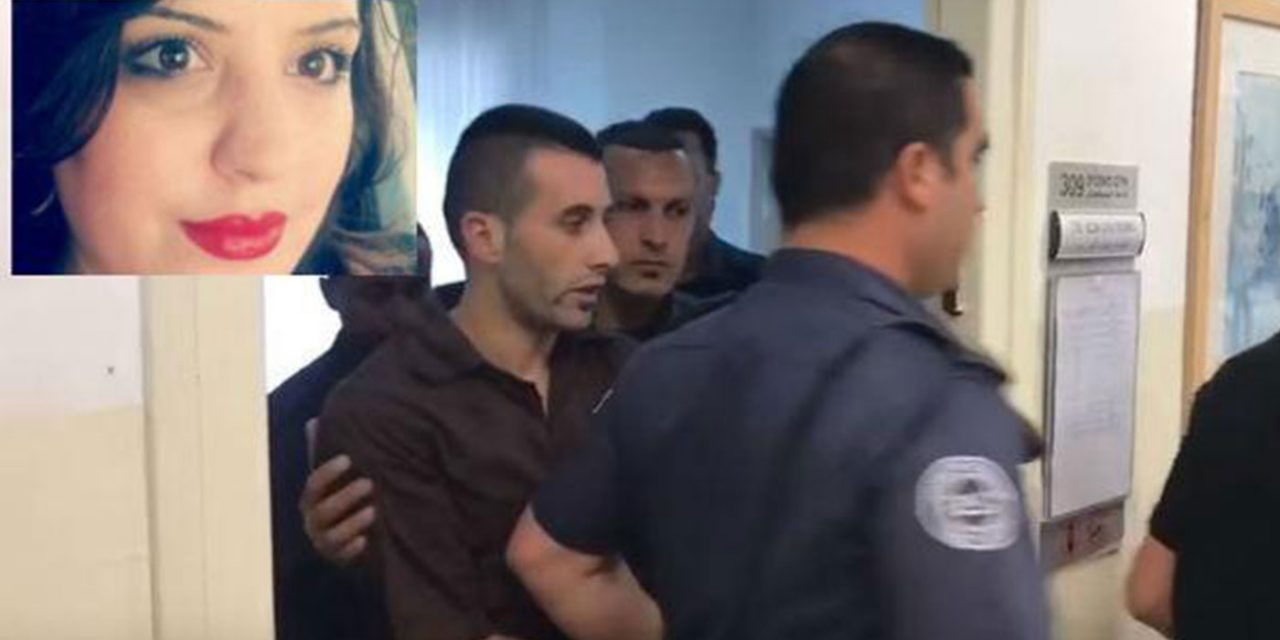 A Palestinian man has admitted to murdering his pregnant Israeli girlfriend, saying his motive was to free Palestinian prisoners and that he wanted to kill all Jews.

The Jewish woman, Michal Halimi, 29, who was eight months pregnant at the time of her death, went missing at the end of May prompting the police to launch an investigation to find her.

As evidence mounted that Halimi was dead, her Palestinian boyfriend, Muhammad Harouf, who initially gave multiple conflicting accounts of Halimi’s whereabouts eventually confessed to killing her in Holon and reconstructed the murder for police. Her body was located on July 24.

“According to his version, he met the deceased in the Holon area, choked her, threw stones at her head, covered her body, and left the scene in her car in order to ‘release Palestinian prisoners,’” police said.

In court this week Muhammad Harouf admitted to murder and said, I wanted to free Palestinian prisoners”.

In the courtroom, Harouf at one point attacked a prison guard and screamed, “I’ll kill all the Jews”.

The Tel Aviv District Court is expected to indict Harouf for murder and additional charges in the coming days.