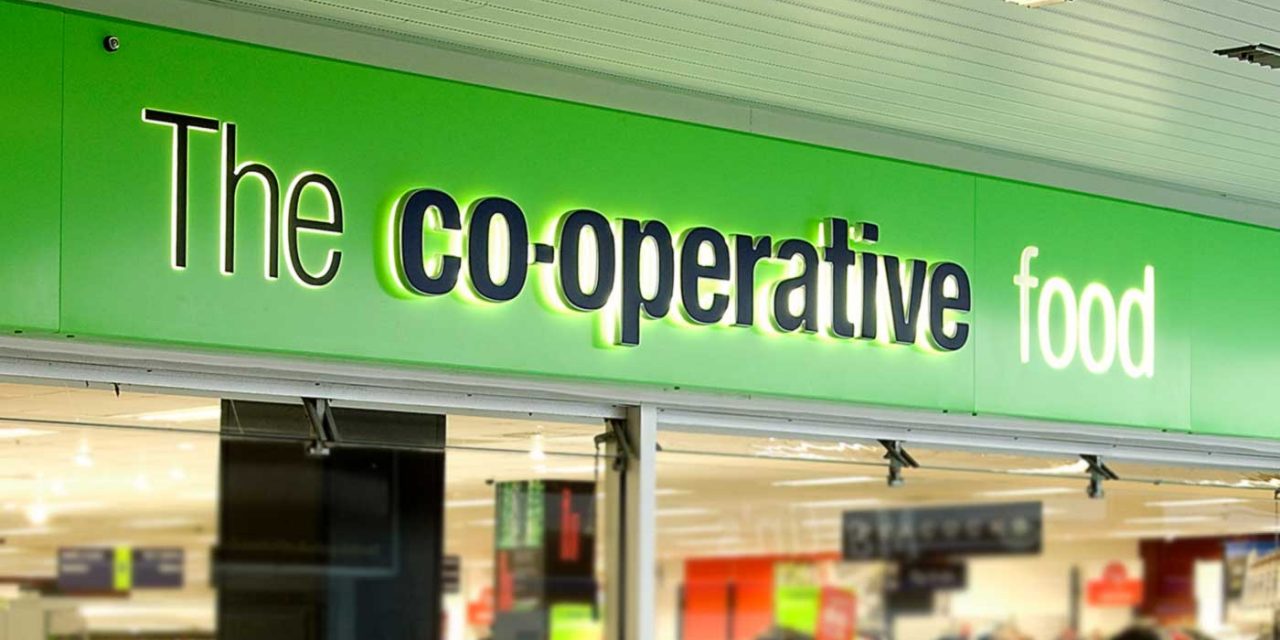 The Co-operative food group has been banned from four US states because of its support for the Boycott, Divestment and Sanctions campaign against Israel.

New York, Arizona, Illinois and Florida have all taken action to ban the Co-op from operating within their states because the British company refuses to do business with companies based in Judea and Samaria (the so-called West Bank) or with any company that sources products from Israeli communities in Judea and Samaria.

The Co-operative Group is the fifth-largest retail grocery chain in the UK and the only major British retailer to boycott Israeli goods. The company’s website states, “we do not source any produce or own-brand products from the Israeli settlements”, which has been its policy since 2009.

However, in 2012 the Board took it a step further, deciding that they would “no longer engage with any supplier of produce known to be sourcing from the Israeli settlements”.

It is clear to us that this is a boycott of Israel, especially since their actions are supported by the Boycott, Divestment and Sanctions movement, however, the Co-op argues its innocence saying, “We can categorically state that this position does not constitute a boycott of Israeli businesses. We remain committed to sourcing produce from and trading with Israeli suppliers that do not source from the settlements.”

This is not strictly true, however, as the Co-op in 2014 put a blanket ban on trade with the four main exporters of Israeli fresh produce – Agrexco, Arava Export Growers, Adafresh and Mehadrin – because these companies do not distinguish between produce from Israel and those from Judea and Samaria.

And highlights the hypocrisy of the Co-op’s actions, stating “There is no boycott, of course, of major exporting countries with appalling human rights records, such as China (invasion of Tibet), Russia (invasion of the Ukraine) and other countries whose occupation of other areas is not recognised internationally, such as Nagorno-Karabakh or Northern Cyprus.”

They conclude that the Co-op singles out Israel because it is a soft target.

While the BDS celebrated, Palestinian workers were left dismayed. The workers even went as far as saying they opposed the BDS movement because now they had no way of feeding their families.

Two years later, Soda Stream negotiated a deal with the Israeli government to give work permits to some of their original Palestinian employers, allowing them to enter Israel and work for the company and provide for their families once again.

Note here that this was the Israeli company that fought for the Palestinians rights, while the pro-Palestinian supporters of the BDS movement did nothing at all to help them.

The BDS movement professes it is fighting for the Palestinian’s well-being. In reality they are only interesting in damaging Israel at all costs, and they don’t care if they have to sacrifice Palestinian livelihoods in order to achieve their aims. While the boycott movement is gaining momentum in the West, the Palestinians are less than impressed and this is backed up by opinion polls.