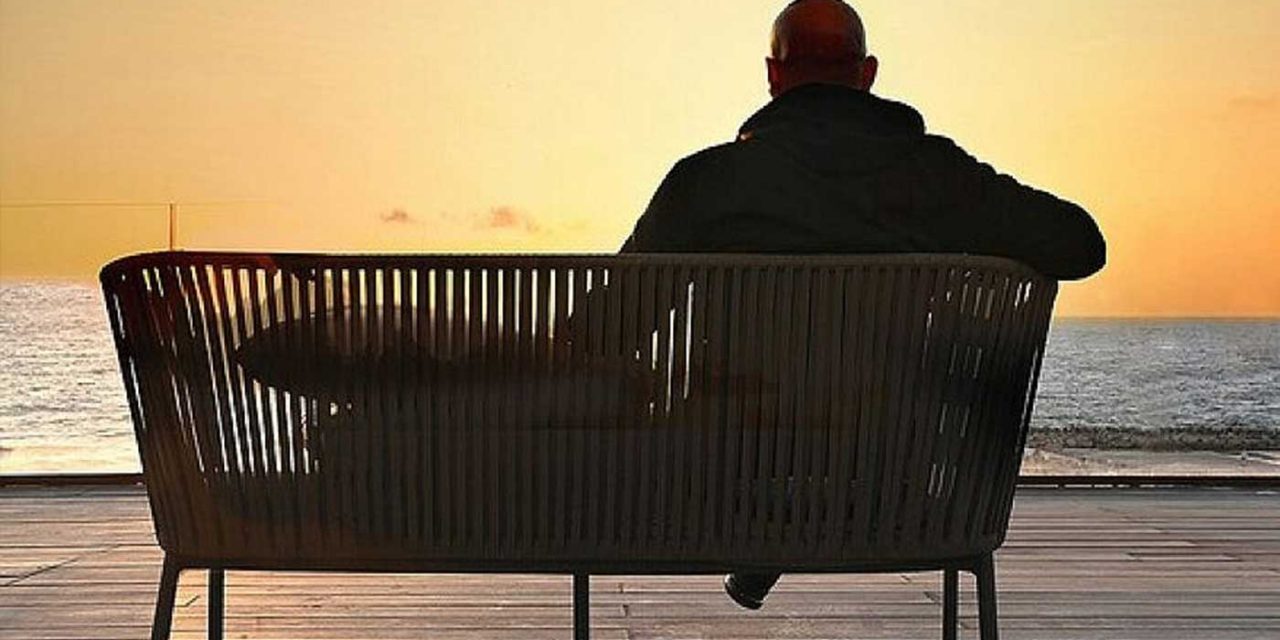 Israel has granted permanent residency to a Palestinian man and his family after he faced death threats by Palestinians after he saved a Jewish family who was injured in a terror attack.

The story highlights the hatred that some Palestinians have against Jews and the compassion Israel has for those who show friendship.

Israeli Interior Minister Ayelet Shaked has granted permanent residency to A., a Palestinian man who saved the lives of three members of the Mark family following a terrorist attack in 2016.

The father of the family, Michael, lost his life in the attack, but his wife Chava, son Pedaya and daughter Tehila survived thanks to the first aid provided by A. and his wife, who also alerted law enforcement.

News of A.’s actions quickly reached Ramallah, and A.’s family began to receive death threats. In an effort to protect his loved ones, he fled to Israel, leaving his parents, wife and newborn son behind. Sometime after, A.’s wife joined him in Israel, and in November 2019, due to public pressure, the Interior Ministry provided the couple with a temporary residence visa.

After granting the two permanent residency, Shaked said: “He who saves one life it’s as if he saved the entire world. A. saved the life of the Mark family in a deadly attack, for which he has been persecuted relentlessly. We will never turn our backs on a friend. That is why I approved his permanent residency in Israel.”