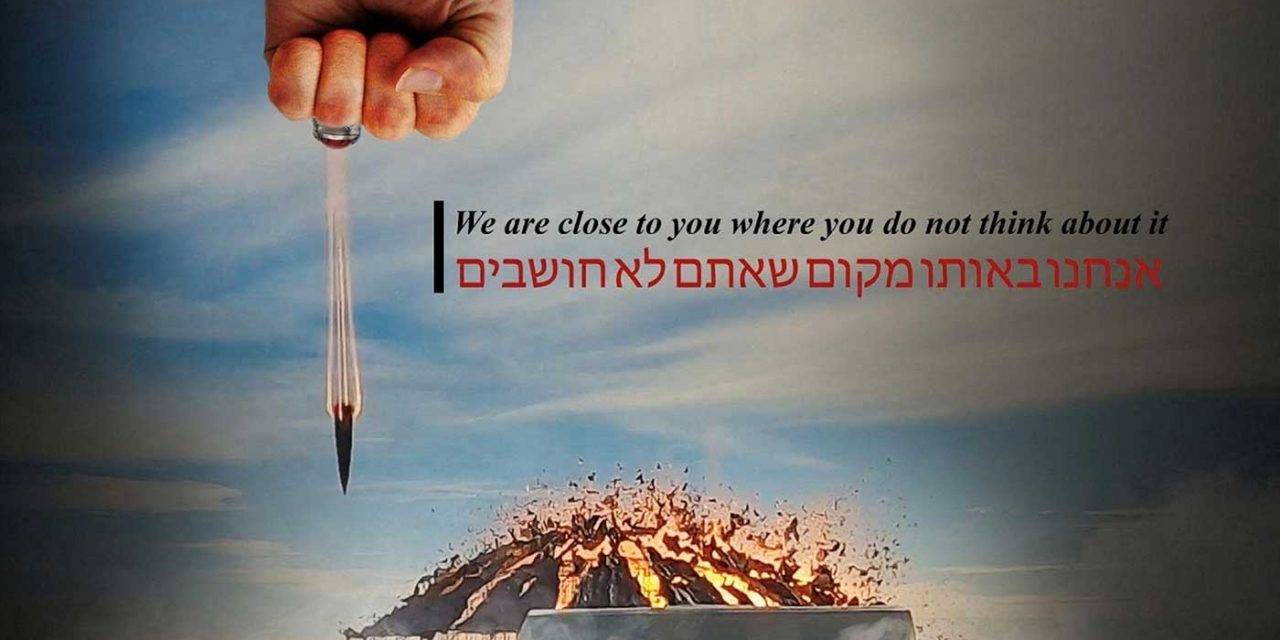 Israel’s Jerusalem Post had its website hacked by a pro-Iranian group on the anniversary of when the top Iranian general Qassem Soleimani was killed in a US drone strike in Iraq.

The hacking took place at about 2 a.m. Monday morning (Israel time), and the homepage was replaced with a photo of a model Dimona nuclear facility being blown up and the text: “We are close to you where you do not think about it” in English and Hebrew.

The JP’s mobile app was unaffected and no information was taken in the hacking.

Even though the images were shown as a threat, Rosen said this was merely a sideshow to Iran’s nuclear and regional ambitions.

“Any part of Israel’s media, whether it be print, Internet or TV, is part of the media megaphone speaking to the Israeli public… We are in the midst of nuclear discussions,” he said. “Both sides are probably doing the best they can with whoever they can to influence things. This is part of influence operations.”

Rosen, who is president of cyber intelligence company Toka, said these types of hackings will continue since the “use of cyberspace as the preferred battle space is still below the threshold of war.”

“No one has openly declared war,” he said. “Missiles are not fired. It is mostly between nation-states. They are fired in Syria, Lebanon and many other places, but all of them are under the threshold of war. One of the weapons of choice in the arsenal for both sides is in cyberspace.”

“They [the Iranians] are doing it; we are probably using it,” Rosen said. “We will see more in the near future.”

Asked if there was anything specific about targeting the Post and its sister publication Maariv, he said: “I do not think there is any real meaning. You are part of the Israeli media landscape, which itself is not very big. [Hacking any of] the few players that are here will be effective… You need to be ready for it. Everybody will be attacked.”

It appeared that the current cyberattack was “perception oriented,” Rosen said. “This was a defacing attack… you lost a few hours” of website access, so it was “just psychological and nothing more than that. This was a very shallow attack, but we should expect more.”

The value of the attacks on the Post and Maariv are in some ways “quite low,” as opposed to a cyberattack on critical infrastructure such as transportation and energy, “which are areas we need to be very careful with,” he said. “Both sides, I think, understand their value as targets and are very keen” to exploit this.