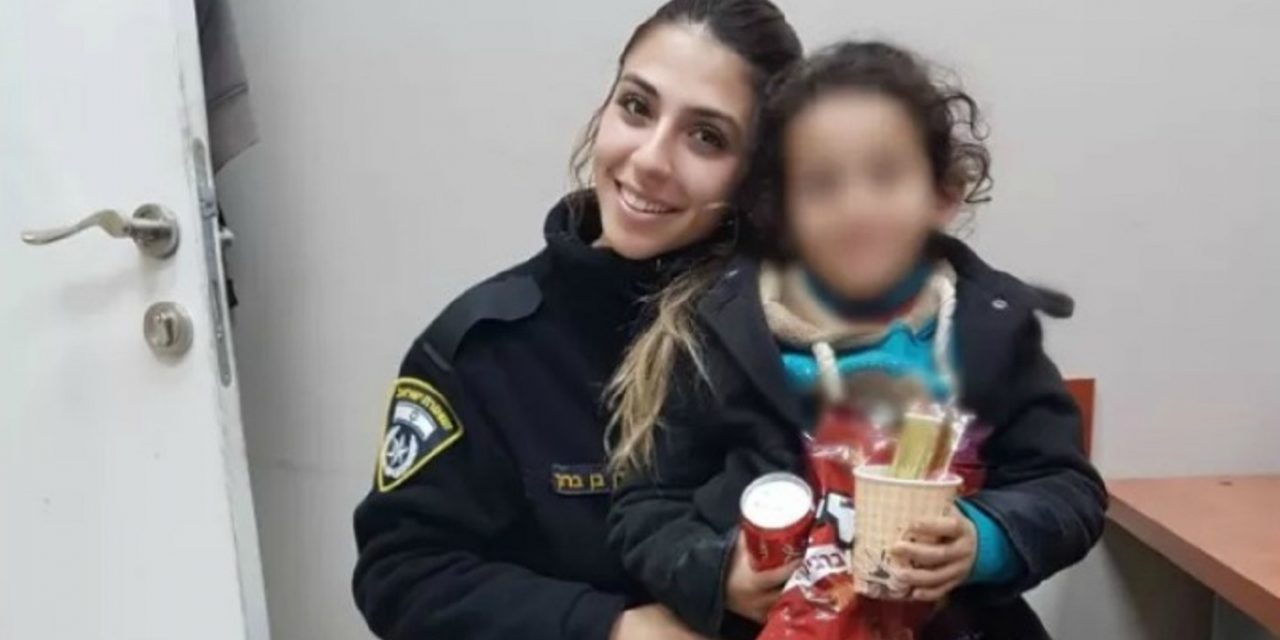 A seven-year-old Palestinian girl from the Gaza Strip has been reunited with her mother after she was abandoned by her father in Jerusalem on Sunday after receiving medical treatment in an Israeli hospital, the Hebrew news site Walla reported on Monday.

The young girl was taken to the police station, where she was taken care while Israeli authorities arranged her return home to Hamas-ruled Gaza.

The father was found later in the day in central Israel and arrested.