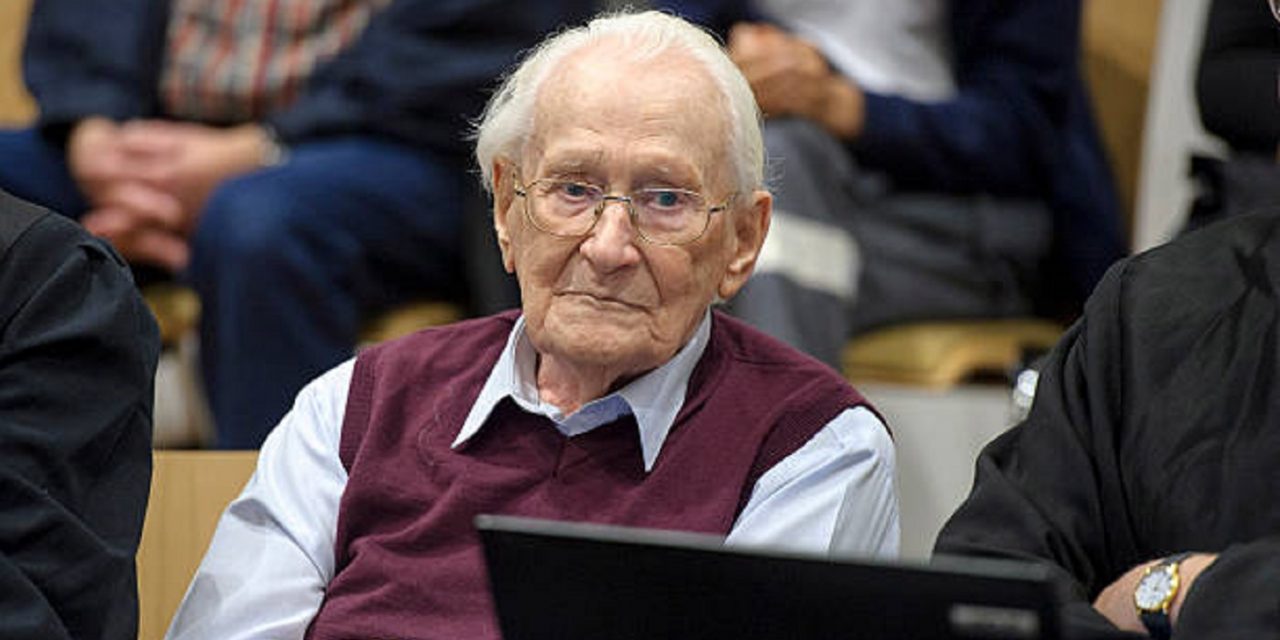 (Reuters) A plea for clemency from a 96-year-old German convicted over his role in the murders of 300,000 people at the Auschwitz death camp in Nazi-occupied Poland has been rejected, German media cited prosecutors as saying on Wednesday.

Oskar Groening, known as the “bookkeeper of Auschwitz”, was sentenced to four years in prison in 2015 for being an accessory to murder at Auschwitz. But he has not yet started his sentence due to a dispute about his health.

No one at the prosecutor’s office in Lueneburg, where Groening’s trial took place in 2015, was immediately available for comment when contacted by Reuters.

In December Germany’s constitutional court ruled Groening must go to jail, rejecting arguments from his lawyers that imprisonment at his advanced age would violate his right to life.

Groening’s court battle was seen as one of the last major trials related to the Holocaust, during which some 6 million Jews were murdered by Adolf Hitler’s regime.

Prosecutors said Groening – who did not kill anyone himself while working at Auschwitz – had helped support the regime responsible for mass murder by sorting bank notes seized from trainloads of arriving Jews.

Groening admitted he was morally guilty for the work he carried out at Auschwitz, which included sending bank notes he found in Jews’ luggage to SS offices in Berlin, where they helped to fund the Nazi war effort.