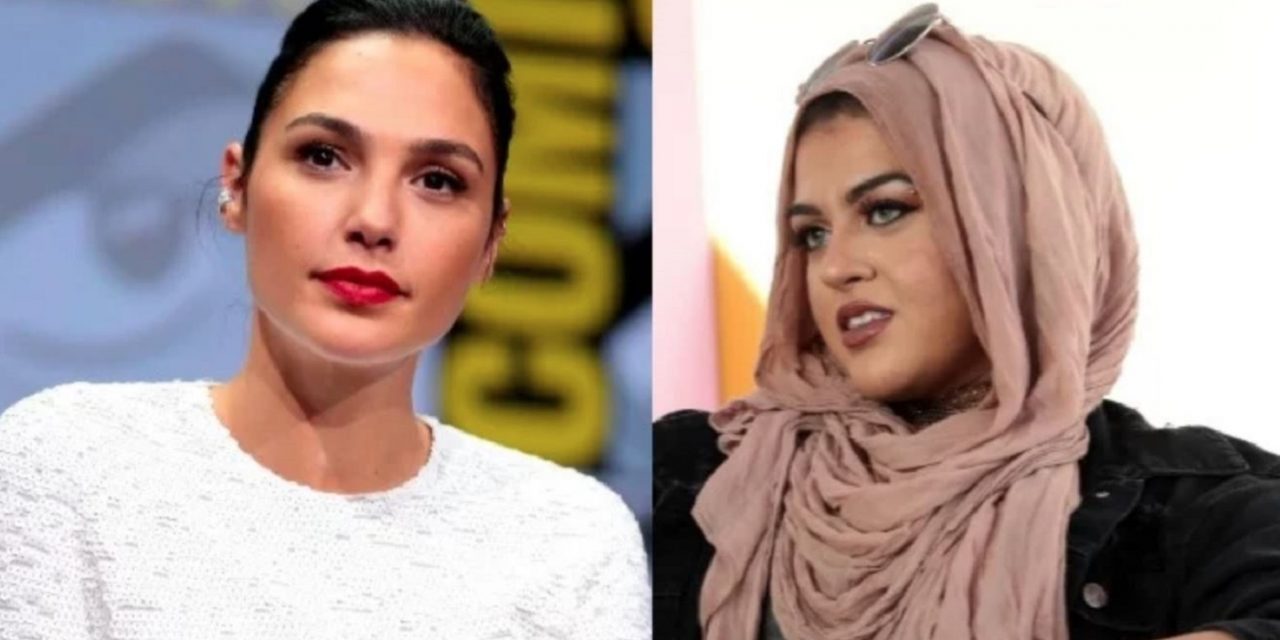 Global cosmetics chain Revlon recently offered Amani al-Khatahtbeh a Changemaker Award for her advocacy on behalf of Muslim women. But the writer and activist said on Tuesday she will be declining the award, because the cosmetics giant just named Israeli actress Gal Gadot as its global brand ambassador.

Khatahtbeh, who grew up in New Jersey, is best known for starting the online magazine MuslimGirl.com in 2009.

I cannot accept this award from Revlon with Gal Gadot as the ambassador,” Amani wrote in an Instagram. “Her vocal support of the Israeli Defense Forces’ actions in Palestine goes against MuslimGirl.com’s morals and values. I can’t, in good conscience, accept this award from the brand and celebrate Gal’s ambassadorship after the IDF imprisoned a 16-year-old girl named Ahed Tamimi last month, an activist who is currently still incarcerated.”

Ahed Tamimi, who is 17, was arrested for hitting and kicking an Israeli soldier and who has a track record of provoking the IDF on camera and supporting Palestinian terror.

Amani didn’t acknowledge the reason for Tamimi’s arrest in her instagram post, which has been picked up by TeenVogue and other beauty magazines, however sadly considers it acceptable to blame the Israeli actress for the actions of Israel’s justice system.

Gal Gadot, best known to a worldwide audience as the star of Wonder Woman and the Fast and Furious franchise, was born in the Israeli town of Petah Tikva and raised in its neighbouring city of Rosh Ha’Ayin. Like most Israelis, she served in the IDF, serving two years and rising to the position of combat instructor.