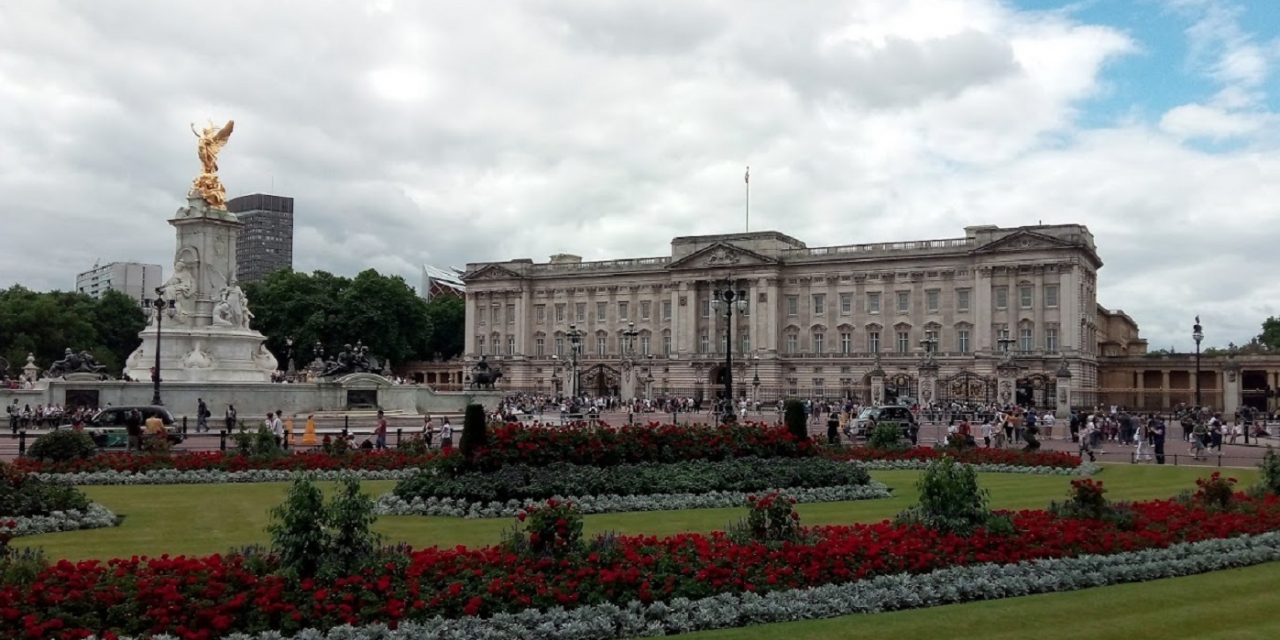 Last week Buckingham Palace stated: “A free, responsible and open press is vital to a healthy democracy. However, too often overblown and unfounded claims from unnamed sources are presented as facts and it is disappointing when anyone, including the BBC, gives them credibility.”

The context of this quote was relating to a BBC documentary about the royal princes, not Israel, but the observation couldn’t be more true if applied to the BBC’s track record of bias against Israel. So far thousands of CUFI supporters have written to the UK’s Secretary of State and MPs to raise their concern about the BBC’s misreporting, which is often inaccurate, emotionally charged and irresponsible, and can lead to increased anti-Semitism.

If you live in the UK, please take a few moments to send an email using our automated form with suggested wording. It literally only takes a few minutes.

More about this campaign

UK licence payers should not be used to fund a public organisation that has partial views. Please take a few moments to email the government using the suggested wording in our automated form (the letter can be edited). A copy will be sent to your MP.