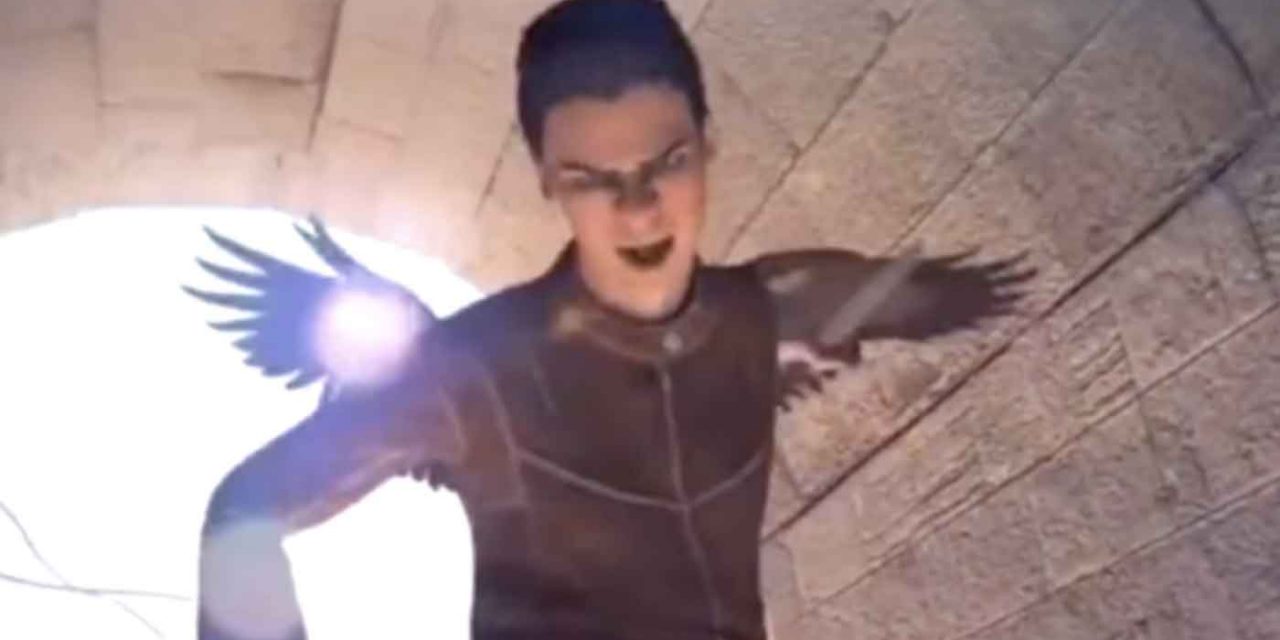 An animated video portraying several real-life Palestinian terror attacks against Israelis was found TikTok, the on the video-sharing social networking app popular with children. TikTok has now removed the video.

The video, which appeared to glorify the murder of Jews, highlighted four separate attacks in CGI vignettes set to heroic music. PMW, an Israeli watchdog which monitors Palestinian media, said that it had previously “exposed similar animations urging Palestinians to murder Israelis” and noted that TikTok was popular among children.

“Our Community Guidelines make it clear that we do not allow content that promotes terrorism, crime, or other behaviours that could cause harm,” TikTok said in a statement sent to The Times of Israel. “We take our commitment to keeping TikTok safe incredibly seriously.”

Israel and the US have long criticized the Palestinian Authority for encouraging a culture of incitement and of glorifying perpetrators of terrorist acts. It’s time for the rest of the world to join in this condemnation.