Over 40 rockets fired at Israel from Gaza over weekend 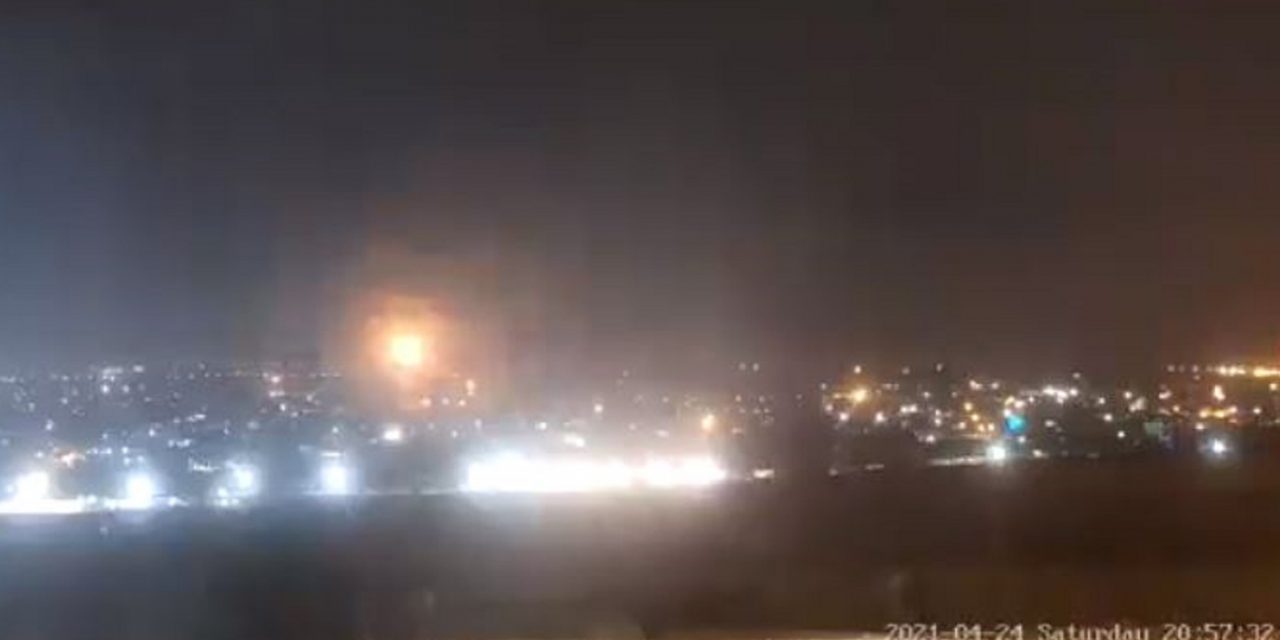 Over 40 rockets were fired into Israel by Palestinian terrorists from the Gaza Strip over the weekend, marking the most dramatic escalation in tensions between the two sides in months.

Six rockets were fired into Israel on Sunday night for the third consecutive day, marking a significant escalation in tensions.

Two of the rockets, fired at the southern city of Sderot, were intercepted by the Iron Dome Defense System, some of the launches failed and the rockets exploded in Gaza, and some exploded in an open space in Israel. Thankfully no casualties were reported, however some Israeli citizens were treated for injuries caused by running to shelter.

In pre-dawn hours of Saturday morning, the IDF counted at least 36 rockets being fired from the Gaza Strip into the Jewish state, six of which the Iron Dome intercepted.

INTERCEPTED: Watch the Iron Dome Aerial Defense System intercept 2 of the rockets recently fired from Gaza over the southern Israeli city of Sderot.

The IDF retaliated by striking targets belonging to the Islamist terrorist group Hamas, which Israel ultimately holds responsible for any aggression emanating from the coastal enclave, with land and airstrikes.

RAW FOOTAGE: This is the rocket terrorists fired from a civilian area in Gaza toward Israel a short while ago.

IDF Major General Ghasan Alyan, Head of the Unit for Coordination of Government Activities in the Territories (COGAT), announced that fishing off the coast of Gaza would be banned completely.

“Hamas bears responsibility for everything that happens in and out of the Gaza Strip towards Israel, and it will bear the consequences of the violence perpetrated against the citizens of Israel,” Alyan stated.

And most importantly:
🔺 24/7 protection of Israel