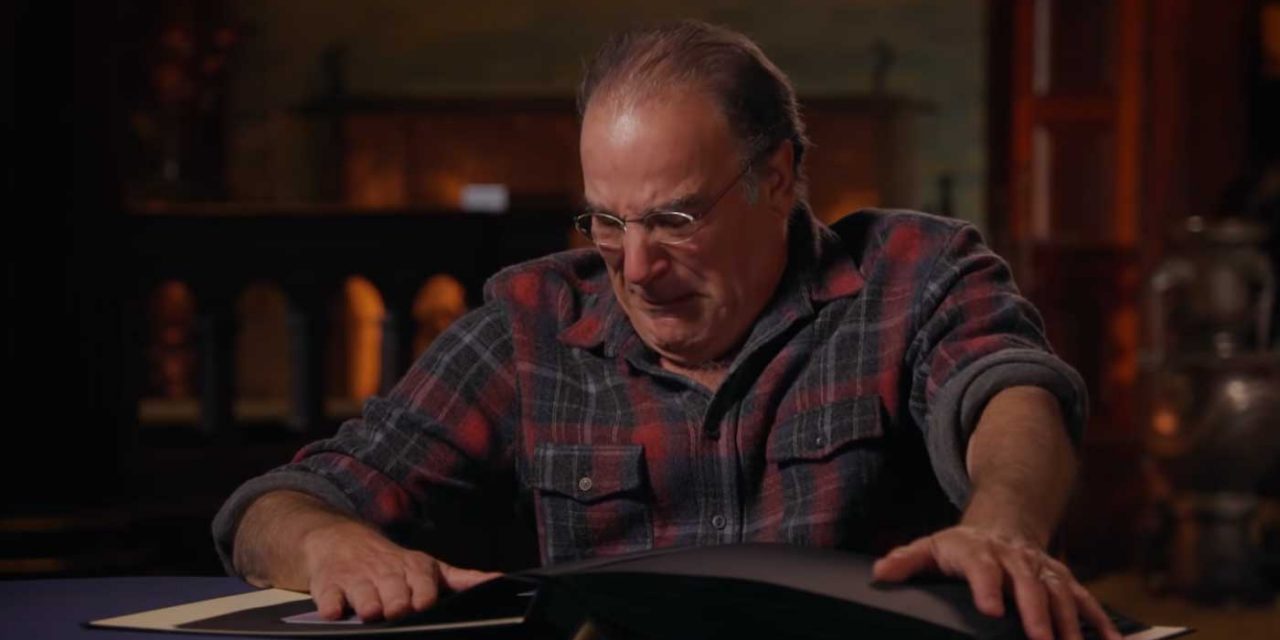 Actor Mandy Patinkin, star of “Homeland” and “The Princess Bride” among other things, had an emotional reaction to the discovery that some members of his family were murdered during the Holocaust.

The Jewish actor took part in “Finding Your Roots,” a long-running American TV show on PBS that delves into celebrity genealogy, similar to the BBC’s “Who Do You Think You Are?”

Patinkin explains in a short clip released online that he never thought he had family members who had died in the Holocaust. Being Jewish, he had a connection with the Holocaust and had visited some of the death camps in Europe, including Treblinka. Little did he know at the time of his visit, but some of his ancestors were murdered there in the 1940’s simply because they were Jewish.

In a video below Patinkin learns that he has family who was rounded up in Bransk, a town in northeastern Poland, and sent to the Treblinka death camp. As he reads out a description of how his family members — along with the thousands of other Jews in Bransk — he learns that they all (men, women and children) were gassed before their bodies were burned in a crematorium at Treblinka.

After reading these words, Patinkin breaks down.

Through tears he explains, “You know, I went there and I would explain to people… you know, I don’t think any of my relatives died in the Holocaust. I was never given this information.”

“I don’t have words. That’s unbelievable,” he expresses.

Before becoming emotional, Patinkin and host Henry Louis Gates Jr. discuss the Holocaust and they both express how they are unable to imagine the horrors of that dark time in history.

“My job is to imagine, that is my profession,” Patinkin says. “I have never been able to get ahold of that.”