Oskar Schindler’s Jewish secretary, who drew up his worker lists, dies at age 107 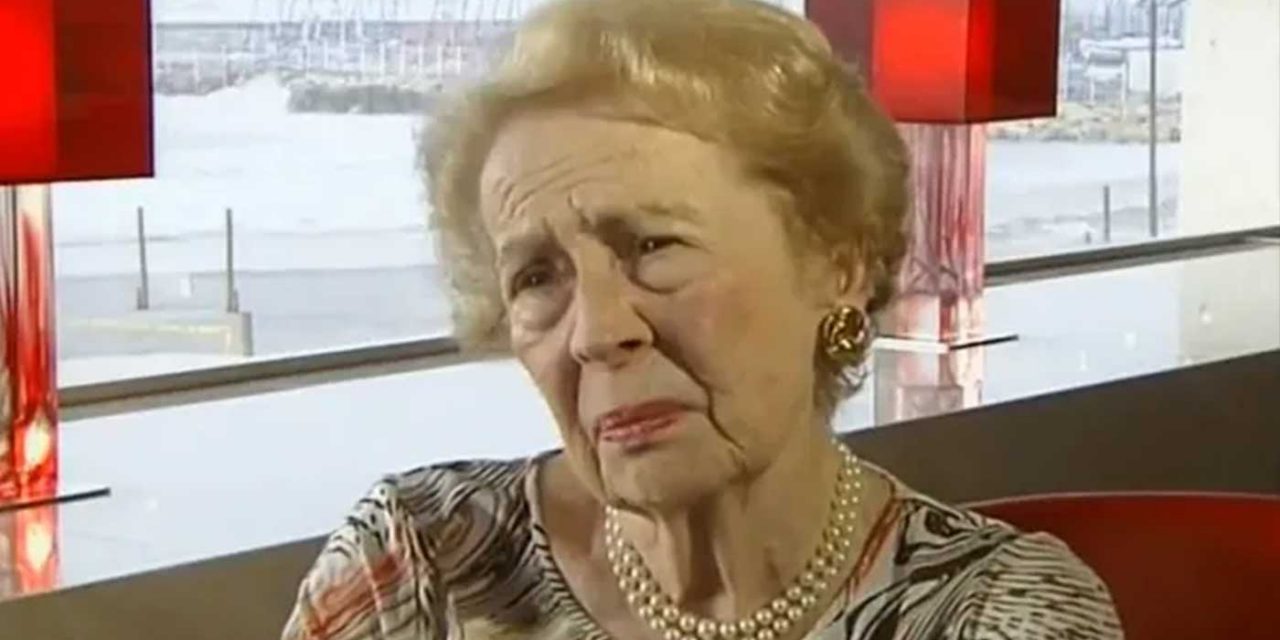 Mimi Reinhardt, who drew up lists for German industrialist Oskar Schindler that helped save hundreds of Jews during the Holocaust, has died aged 107, her family said Friday.

As Schindler’s secretary, Reinhardt was in charge of drawing up the lists of Jewish workers from the ghetto of the Polish city of Krakow who were recruited to work at his factory, saving them from deportation to Nazi death camps.

Austrian-born Reinhardt, herself a Jew, was recruited by Schindler himself and worked for him until 1945.

Schindler, who died in 1974, was named by Israel’s Yad Vashem Holocaust museum as a member of the “Righteous Among the Nations” — an honor for non-Jews who tried to save Jews from Nazi extermination.

The lists which Reinhardt compiled for him helped save the lives of some 1,300 Jews at considerable risk to his own life.

After World War II, Mimi Reinhardt moved to New York before deciding to move to Israel in 2007 to join her only son, Sacha Weitman, who was then a professor of sociology at Tel Aviv University.

I feel at home,” she told reporters when she landed in Israel.