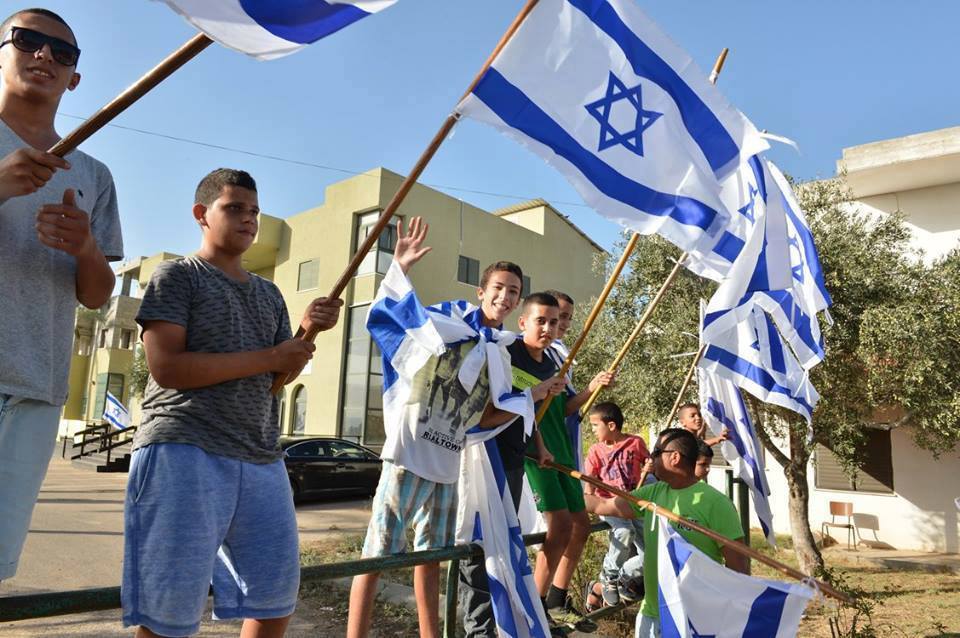 Islamist group Hamas called for another “Day of Rage” Friday and for Palestinians to march on Israeli checkpoints after noon prayers. Hamas and Fatah had already called for a “Day of Rage” on Tuesday, when three Israelis were killed and several others wounded in a series of attacks in Jerusalem and Ra’anana.

It is this repeated wave of incitement that is fuelling the attacks against Jews in Israel. Over the past month, eight Israelis have been killed in over 30 terror attacks, some by terrorists as young as 13. Israel faces not only threats from rockets being fired from outside its borders, but now what seems to be random attacks targeting innocent civilians.

The pro-Palestinian movement would like the world to believe that the current violence is a result of Israeli aggression against legitimate protests. But the attacks all have something in common – they have all occurred as levels of incitement against Israel reaches new levels – and the new pulpit of hate is social media.

Recent videos and photos posted to Facebook and Twitter show instructional videos in how to stab Israelis, how to maximise bodily damage and how to make weapons out of ordinary kitchen knives to carry out fatal attacks. Posts have been published under various headings, such as “The Intifada Has Started,” “The Third Intifada,” “The Knife Intifada,” “Poison the Knife before You Stab,” and “Slaughtering the Jews,

Social media is also the platform for radical preachers, such as the Imam of Abdallah Azzan Mosque, Gaza, whose call for violence against Jews was just one hate-filled sermon seen by thousands across social media. “Al-Aqsa expects the heroes of the West Bank to launch Jihad, and to kill all the settlers and all the traitors they come across,” he says, in a message filled with anti-Semitic hate posted on 3 October.

Many Muslims, both in the Palestinian Authority and in Israel, reject such hatred and want to live peacefully. Therefore, you would expect the leader of the PA to condemn the attacks. Not so…

On 17 September, prior to the recent wave of attacks, PA President Mahmoud Abbas stated:

“We welcome every drop of blood spilled in Jerusalem. This is pure blood, clean blood, blood on its way to Allah. With the help of Allah, every shaheed (martyr) will be in heaven, and every wounded will get his reward.”

He must be held accountable for his words.

If Jews were being targeted on a daily basis anywhere else in the world, it would be declared anti-Semitism. World leaders would be expected to speak out in condemnation, as they rightly did after attacks in Europe earlier this year. But when such attacks happen in Israel there is silence. When a ‘world leader’ calls for blood to be spilled in Jerusalem, Israel’s allies should come to its defence – but there is silence. If ISIS terrorists published videos promoting stabbings, it would be rightly condemned – but by Palestinian terrorists there is silence.

Solidarity with “Day of Rage”

Now is the time for Christians to reject such extremism and stand with Israel. For the sake of the next generation, it is scenes of Jews and Arabs marching together in unity this week in Israel [below] that the world needs to see. 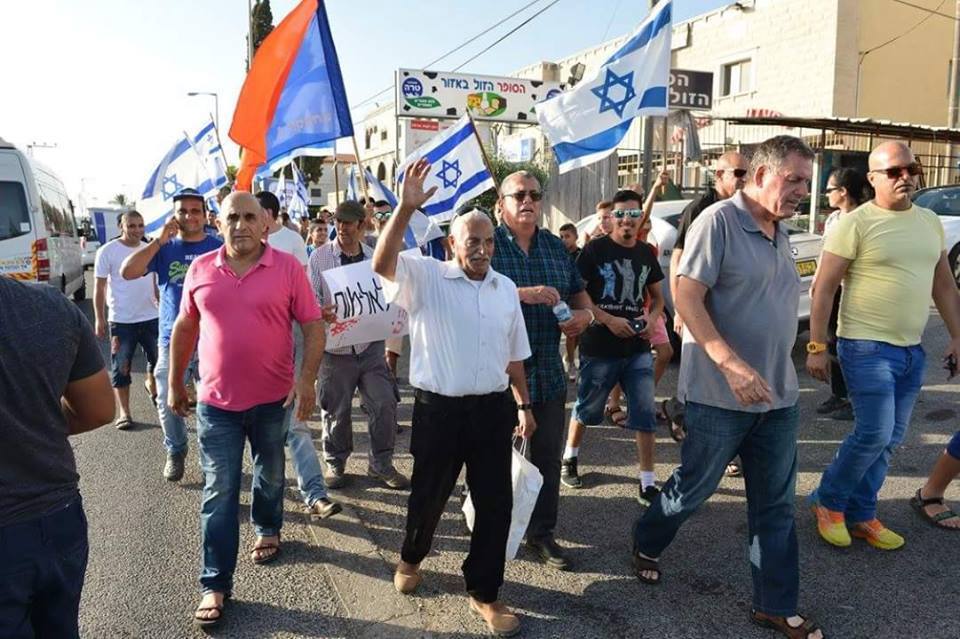