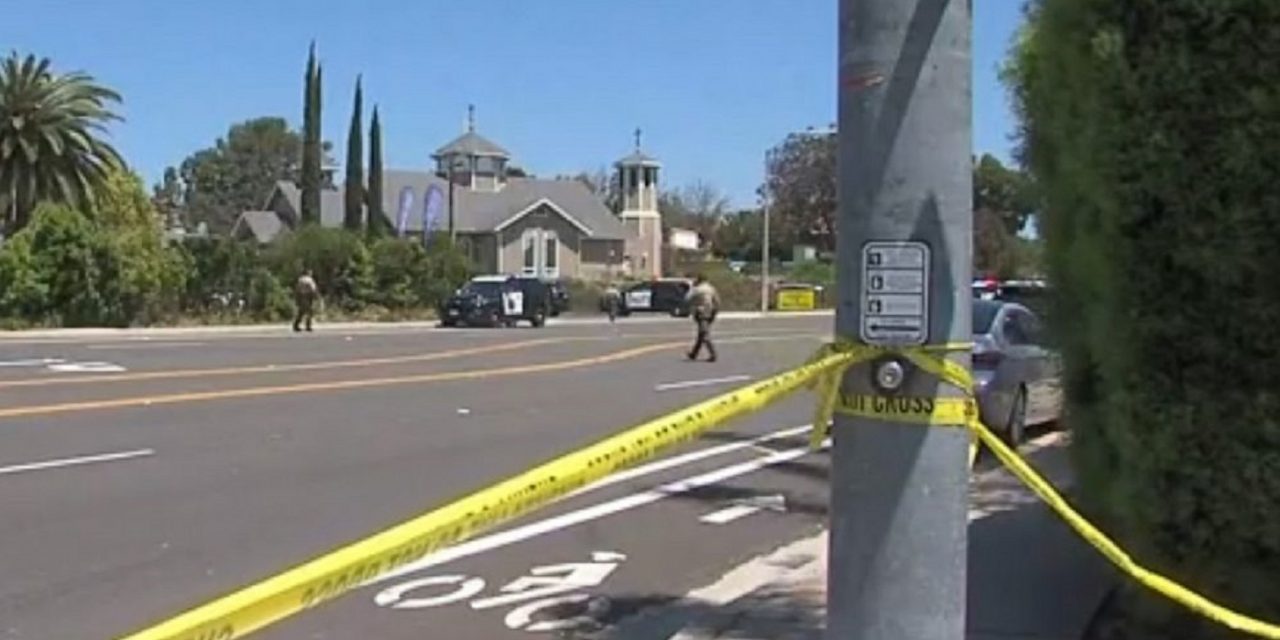 A woman has been killed and three others wounded in a shooting attack at a synagogue in San Diego, California.

The attack happened around 11:30am local time at the Chabad of Poway synagogue as Jewish worshippers celebrated the final evening of Passover.

A 19-year-old male suspect appeared to fire more than 10 rounds before leaving the synagogue, a law enforcement source told ABC News, noting that it all happened very quickly.

“[We were] outside in front of our house and heard about six gunshots, a pause, some yelling and then another six or seven gunshots,” neighbour Chris Folts said, adding that he went inside to call 911.

Police said a woman died from her injuries, while a girl and two men are in the hospital in a stable condition.

Earlier, a source told CBS News that a rabbi was among the people who were shot.

The suspected gunman was taken into custody shortly after the shooting, police said.

This is a developing story