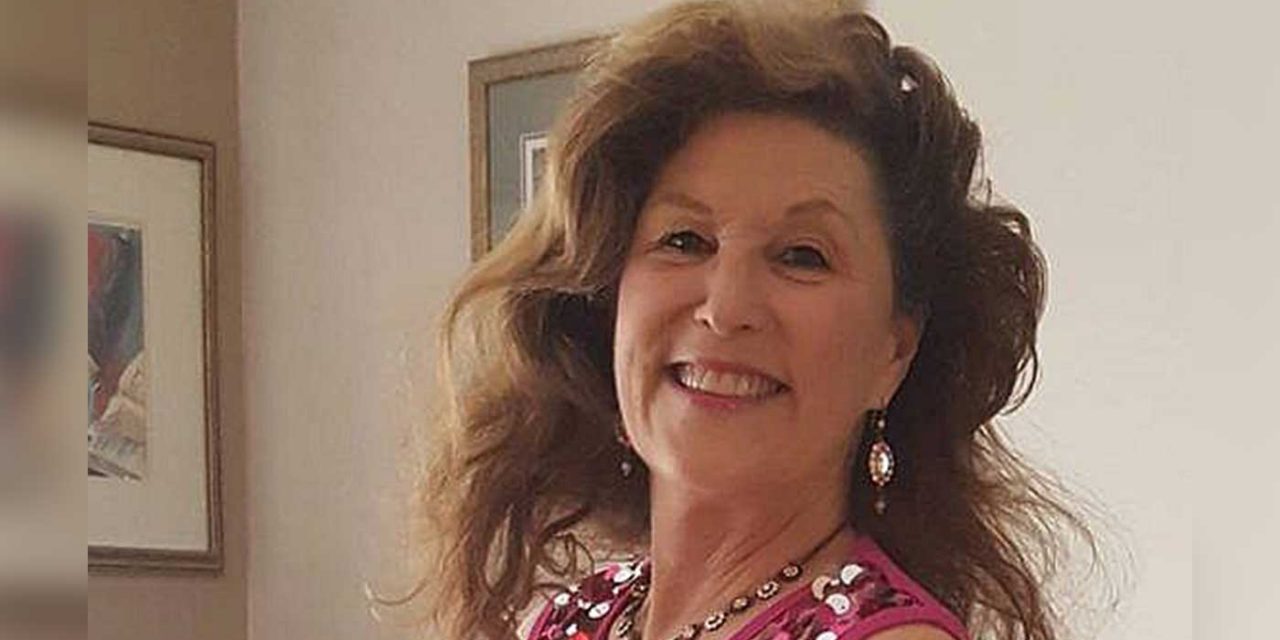 The US woman killed in a shooting at a San Diego County synagogue was named late Saturday as Lori Gilbert-Kaye, a 60-year-old mother.

Three other people were injured, including Rabbi Yisroel Goldstein, 57, who was leading services at the time and was shot in both hands.

The other two were Noya Dahan, 8, a girl originally from Sderot in Israel who was hit by shrapnel in the face and leg, and her uncle Almog Peretz, 31, who was shot in the leg as he ushered children in a playroom to safety, according to media reports. Israel’s Foreign Ministry confirmed the two were injured, adding that the consul in Los Angeles, Avner Saban, had spoken with the girl’s mother and offered help.

Authorities said all three were in stable condition.

Gilbert-Kaye was described in media reports and by fellow congregants as a mother of one.

Her friend Audrey Jacobs, a community activist, said Gilbert-Kaye had jumped in front of Rabbi Mendel Goldstein — Rabbi Yisroel Goldstein’s son — “to take the bullet and save his life.”

“Lori you were a jewel of our community a true Eshet Chayil, a Woman of Valor,” Jacobs wrote on Facebook. “You were always running to do a mitzvah (good deed) and gave tzedaka (charity) to everyone. Your final good deed was taking the bullets for Rabbi Mendel Goldstein to save his life.

“Lori leaves behind a devastated husband and 22-year-old daughter,” she added.