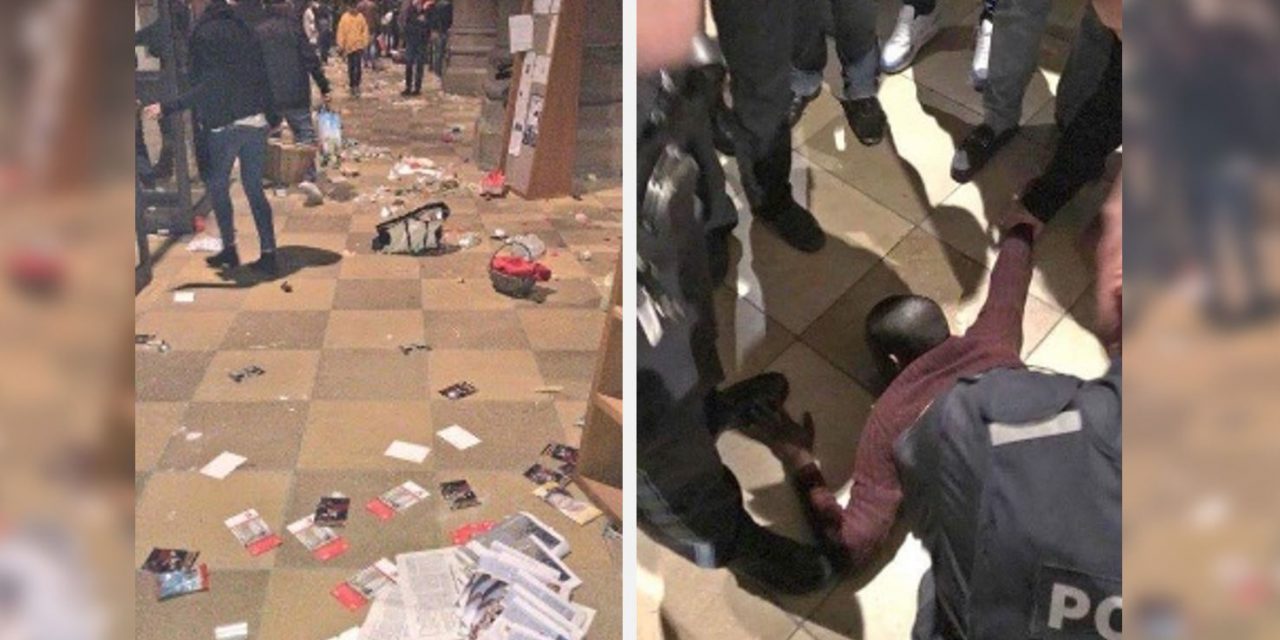 Parishioners said a man screamed Arabic phrases, including “Allahu Akbar,” as he charged into the St. Paul’s Parish Church on Saturday. The assailant, identified by police as a 36-year-old Somali man, caused injuries to at least 20 people. Four were hospitalised.

Local media said there was chaos when many of the approximately 500 people at the service were caught in a stampede to the church’s exit, with eyewitnesses recalling their terror as the intruder reportedly shouted and pelted stones.

The Munich police issued a statement on Sunday, stating the offender “entered the church through the main entrance, gesticulating and shouting unintelligible words. In addition, he is said to have thrown several stones in the church.”

“The man was first held by worshipers and finally arrested by police. He is a 36-year-old Somali,” they said.

The assailant caused mass panic and injuries. Videos posted online show the inside of the church in disarray. The police arrested the man on Saturday evening in the church.

Church in Munich, Germany attacked by man with fireworks, injuring at least 24 people. The attacker reportedly shouted ‘Allahu Akbar’ and was soon after arrested. The attack happened yesterday evening, local time, during an evening Easter mass… Another win for tolerance…

Jozo Dramac, who attended the vigil with his wife and son, said he was “still scared” after the night’s events, reporting that churchgoers became panicked when “someone screaming in Arabic shouted, ‘Allah, Allah’, I understood.”

Marko Vidovic, a teacher from Laim, talks about the incident on Saturday night: “I heard someone screaming loudly. The church was full of visitors. People have thrown themselves anxiously on the ground, others have run and stumbled. Children screamed.”

Another witness told the Munich tabloid tz: “To all the mothers who I saw grab their children and run to the door for their lives, I hope they will be able to forget that awful experience.”

Another witness was reportedly pushed aside by the offender, who he recalled: “ran past me, rammed my elbow into his side and shouted ‘Allah hu akbar’ while throwing something”.