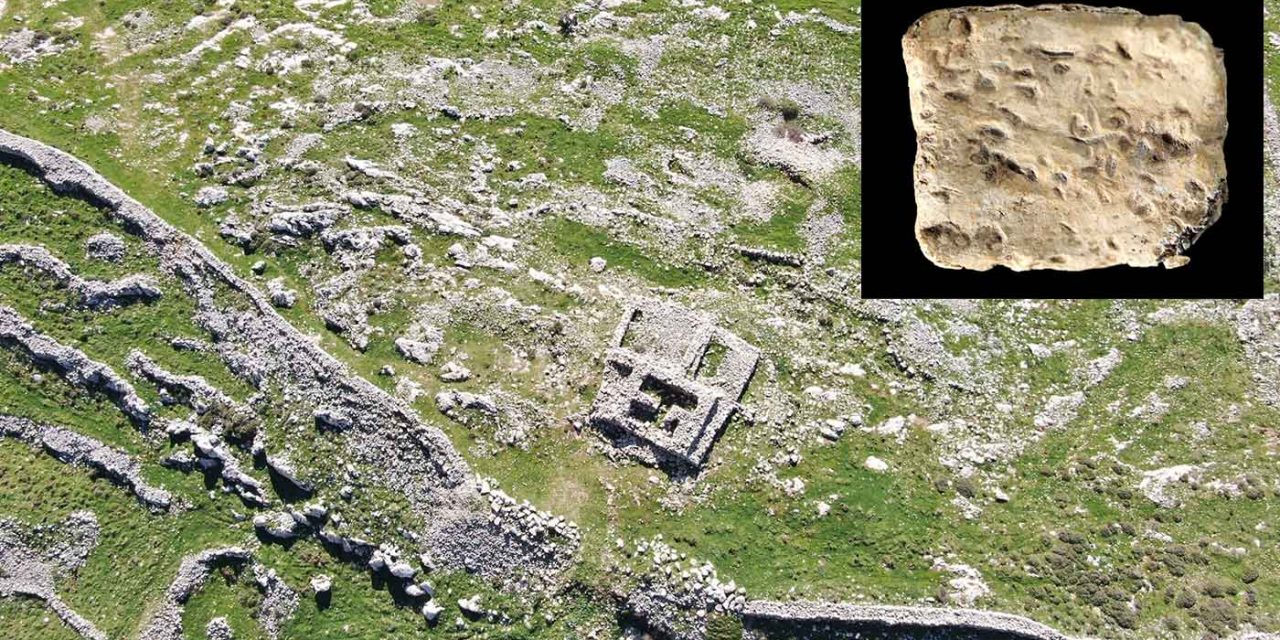 An amazing discovery has been made in Israel which challenges some of the currently held views of literacy levels of the Jewish people during the time they came to the land of Israel. A tiny inscription that is believed to be the earliest proto-alphabetic Hebrew text ever discovered in ancient Israel.

If the dating of the find is accurate, it will challenge the narrative that the Bible was written hundreds of years after the events took place. Instead, this tablet suggests the Israelites were literate when they entered the Holy Land, and therefore likely documented events as they happened.

The 2-centimetre by 2-centimetre folded-lead “curse tablet” was discovered by Dr Scott Stripling at a site on Mount Ebal, which is known from the Bible as being a place that was cursed by God.

“Now it shall be, when the Lord your God has brought you into the land which you go to possess, that you shall put the blessing on Mount Gerizim and the curse on Mount Ebal.”

Dr Stripling held a press conference with a team of international scholars in Houston, Texas last week where they unveiled the tablet. It is yet to be peer-reviewed, but if it is authenticated it will shake up current conceptions.

“As soon as I saw it [the tablet], I knew what it was because these curse tablets are known. My heart almost jumped out of my chest,” said Stripling. 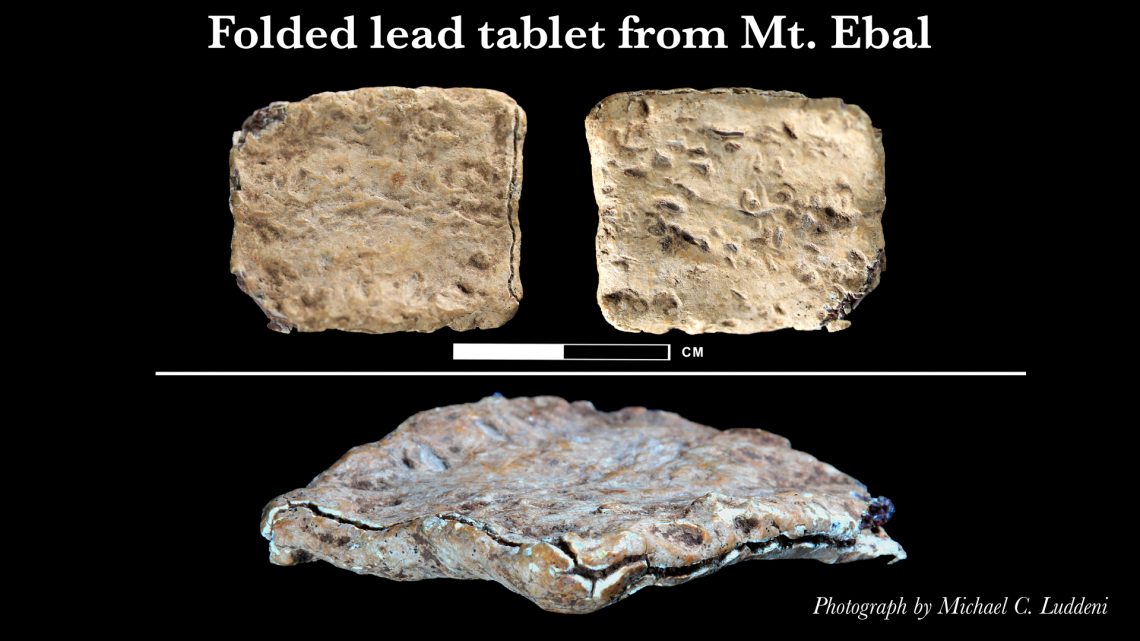 Haifa University Prof. Gershon Galil, who helped decipher the text written inside the folded tablet using high-tech scans, said, “This is a text you find only every 1,000 years.”

Galil said the structure is a parallel chiastic. This is where two or more consecutive phrases are repeated using the same grammatical structure but with a few words changed each time. This style is found elsewhere in the Bible.

“Now we see that someone could write a chiastic” in the 12th century BCE. No longer should the conversation be about whether the Israelites were literate during the time of King David, he said.

“The person who wrote this text had the ability to write every text in the Bible,” Galil stated.