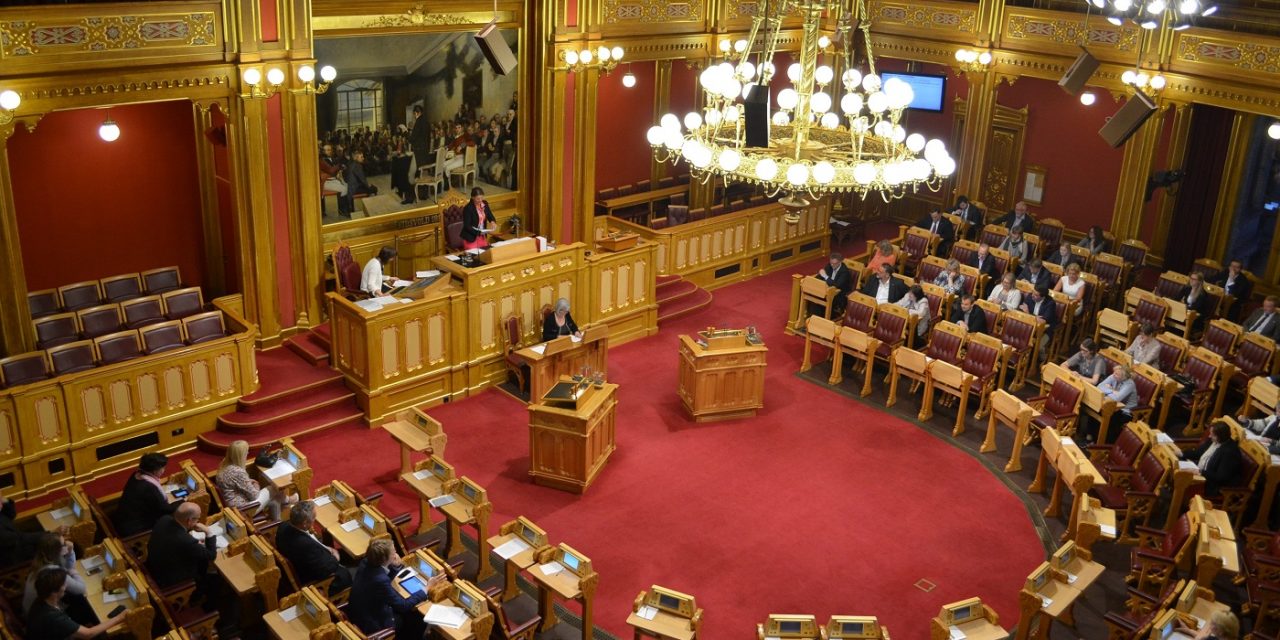 In a groundbreaking move, the Norwegian parliament has approved a cut to the  Palestinian aid because of the lack of change in the Palestinian curriculum and the continued insertion of antisemitism, hate and incitement to violence and martyrdom this school year.

According to European Jewish Press, the Progress Party initiated the move to cut NOK 30 million (2,6 million $3.4 million) worth of funding, supported by the other governing parties in the Storting, the Norwegian parliament.

Progress Party MP Himanshu Gulati declared that “not a single krone should go to Palestinian education until this is clarified and they have stopped the hate education.’’

MP Sylvia Listhaug, deputy leader of the Progress Party, stressed that the Palestinian school curriculum ‘’abounds with calls for violence and hatred against Israel and for martyrdom to be glorified. It is quite clear that Norway cannot support this, therefore we want to cut this item.”

MP Toskedal of the Christian Democrat party, who is a member of the foreign affairs committee, said: “We have long been uneasy about both textbooks and teaching programs in the Palestinian territories. It is very important that the school focuses on peace and cooperation.”

Last week the Norwegian government decided to ignore the United Nations “blacklist” of companies operating in Israeli settlements and allow a tourism company that appears on the list to provide services to government and other organizations in Norway.

The list was published by the U.N. Human Rights Office in early 2020 and includes 112 Israeli and international companies that operate beyond the Green Line, in the environs of Jerusalem, the Golan Heights and Judea and Samaria.