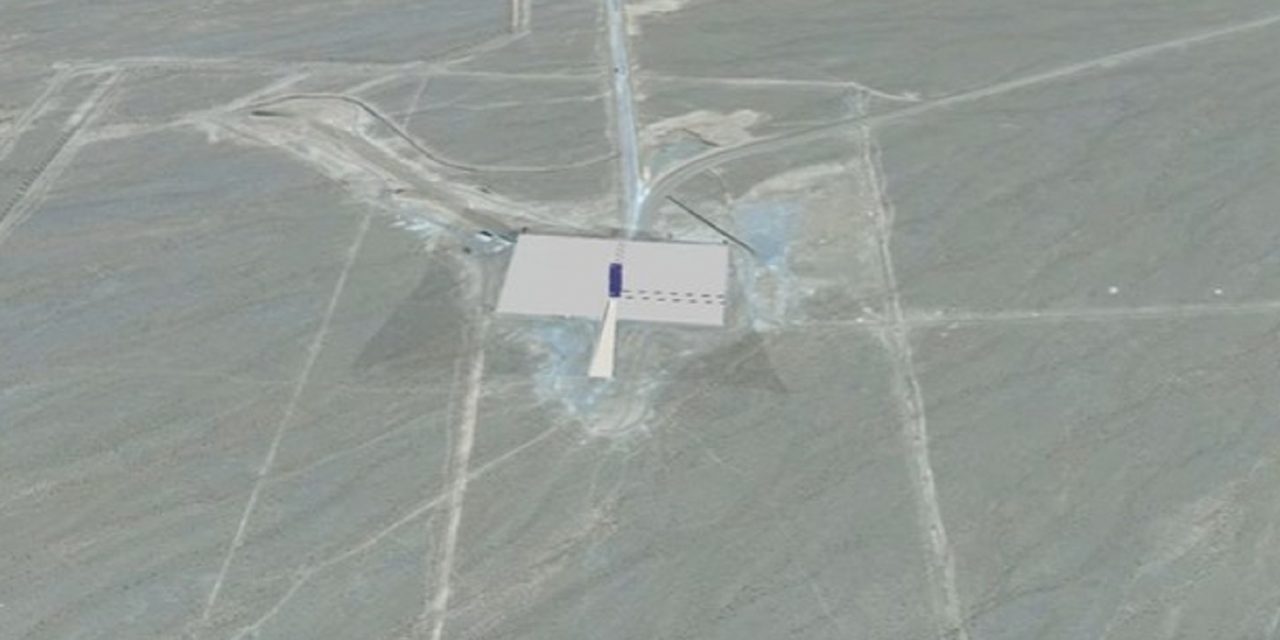 Using advanced satellite imagery, researchers found evidence that Iran has tested engines that could be used to power ICBMs. From the evidence Iran’s work on ballistic development continued throughout the time that the nuclear deal was negotiated and even since its implementation. Ballistic missiles are capable of delivering nuclear warheads.

The researchers cited by the Times assessed that Iran “is developing the technology for long-range missiles,” and that these missiles “could threaten Europe and potentially the United States.”

The researchers found the evidence when they started looking into a missile testing site near Shahrud, located about 250 miles east of Tehran, in northeastern Iran. Though Iran had used the Shahrud facility to test a missile in 2013, it was thought to have no longer been in use.

While the site near Shahrud appeared to be deserted, the researchers noted that a number of buildings had been constructed at the site. They were painted aquamarine, the same color Moghaddam had demanded other buildings he used be painted.

The Times explained that while many weapons systems can be tested indoors, missiles cannot. The test firing of missile engines can leave flame-shaped scars on the ground. Two such scars were made in 2016, and in June 2017.

The researchers also looked at the test stands for the engines. The stand made for the 2017 test was estimated to be 370 tons, which suggests that the engine that was tested was powerful enough for an ICBM. Two other stands that the researchers located are even larger.

Using an advanced form of radar, the researchers could track where there had been traffic. There appears to have been heavy vehicle traffic to what appeared to be an underground facility of unknown usage.

The researchers also noted the absence of any sort of fuel tanks, trucks, or fueling stations, suggesting that Iran was using solid fuel – more typical of missiles used as weapons. Liquid fuel missiles require infrastructure that could be vulnerable to an enemy’s attack, but solid fuel missiles can be hidden until ready for deployment.

The sudden discovery of a such a sophisticated weapons program raises similar questions to those raised last month when Israeli Prime Minister Benjamin Netanyahu revealed that Israel had captured documentation of Iran’s nuclear weapons program.

Both the SHAHAB 3 and Scud missiles are Missile Technology Control Regime (MTCR) category one ballistic missiles, capable of delivering a nuclear payload of 500 kilograms for a range of over 300 kilometers.

UN Security Council Resolution 2231, which endorsed the Iran nuclear agreement reached between Iran and the P5+1 powers (US, UK, France, Russia, China, and Germany), explicitly prohibits Iran from tests and other activity on ballistic missiles designed to be capable of delivering nuclear weapons.

“Iran’s activities, are therefore, in violation of Article 3 of Annex B to Security Council Resolution 2231.” Danon wrote to the Council.

The Ambassador’s comments come amid reports by

The Tower has been sourced in this article