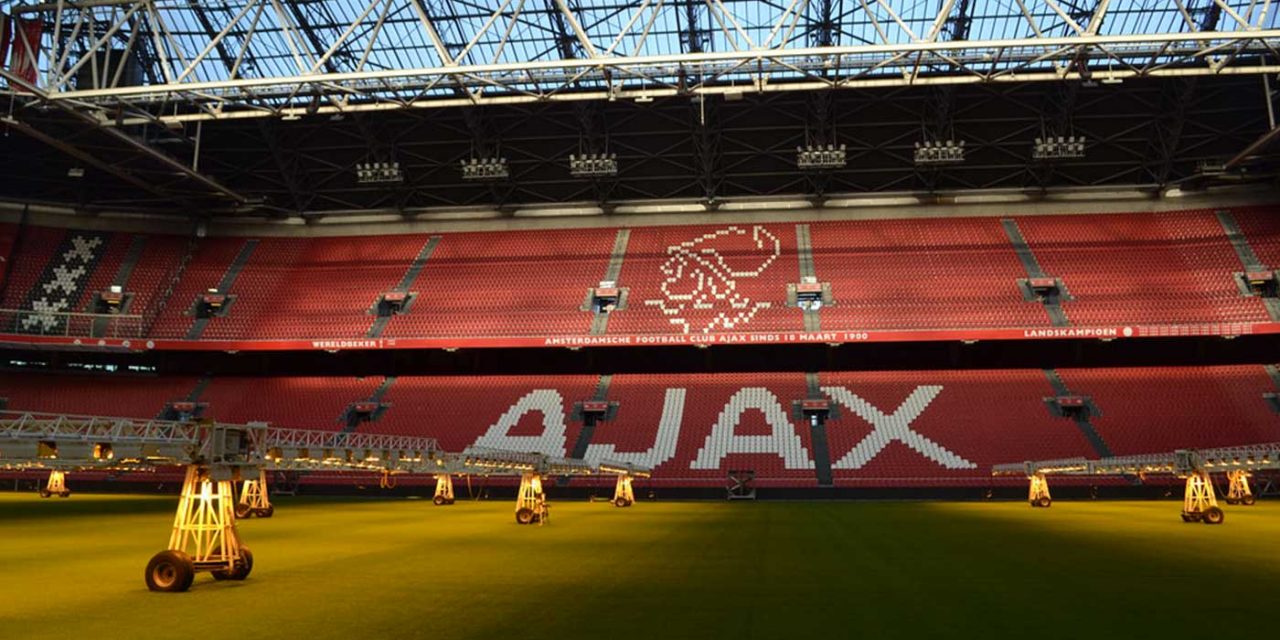 A group of Dutch football fans have been condemned by their team’s director after they chanted an anti-Semitic chant.

Ajax fans are affectionately referred to as “Jews” by supporters of Ajax and rivals alike because of the history of the Jewish community in Amsterdam. This is similar to how the fans of Tottenham are known as the “Yids”, because of their Jewish support in London.

Unfortunately, some have taken it too far and invoked anti-Semitism in their chants against Ajax as demonstrated last week.

Fans of the Dutch football team Vitesse chanted “Hamas, Hamas, Jews to the gas” at a fan gathering on the Wednesday before the match. Dutch police are reviewing video footage of the chants.

Pascal van Wijk, director of the Vitesse team, condemned the chants, saying, “It is just deeply saddening that a small group of supporters misbehaved in such a way.”