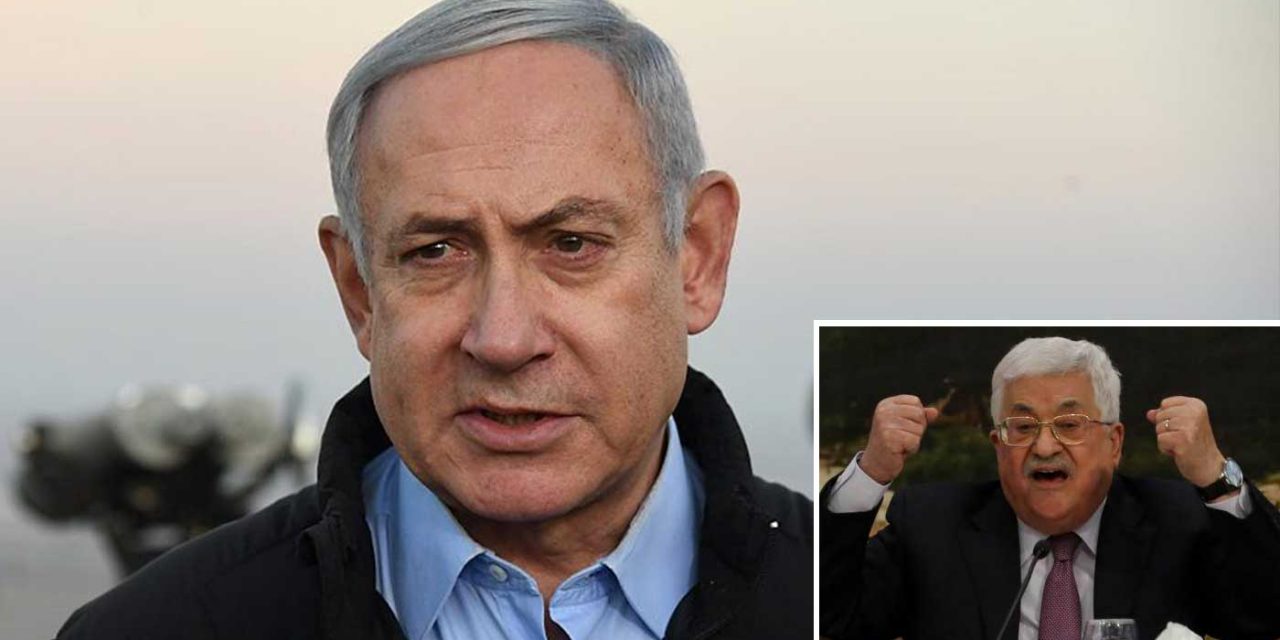 Israeli officials on Thursday lambasted Palestinian Authority President Mahmoud Abbas after three terrorist attacks on Israeli troops in Jerusalem and Judea and Samaria, accusing him of incitement to violence against Israel.

Prime Minister Benjamin Netanyahu, on a security tour in Gush Etzion, stated, “This won’t help you [Abbas]. Not the stabbings, not the ramming attacks, not the sniping attacks, and not the incitement … We will do everything necessary to guard our security, secure our borders, and guarantee our future. We will do this with you or without you.”

Netanyahu was apparently responding to earlier comments by Abbas’s office that said that any security escalation was due to US President Donald Trump’s Middle East peace plan, which was unveiled last week.

Public Security Minister Gilad Erdan accused the Palestinian Authority of inciting terrorism against Israel, saying, “Terrorist organizations are riding on the back incitement on social media, whether it’s because of the [peace] plan or some other excuse.

“We will take determined action to preserve our sovereignty and stop any attempt to prompt a wave of terrorism. From past experience, the most sensitive flashpoint is the Temple Mount. We will employ every measure at our disposal to prevent displays of incitement and copycat attacks,” he told police officials.