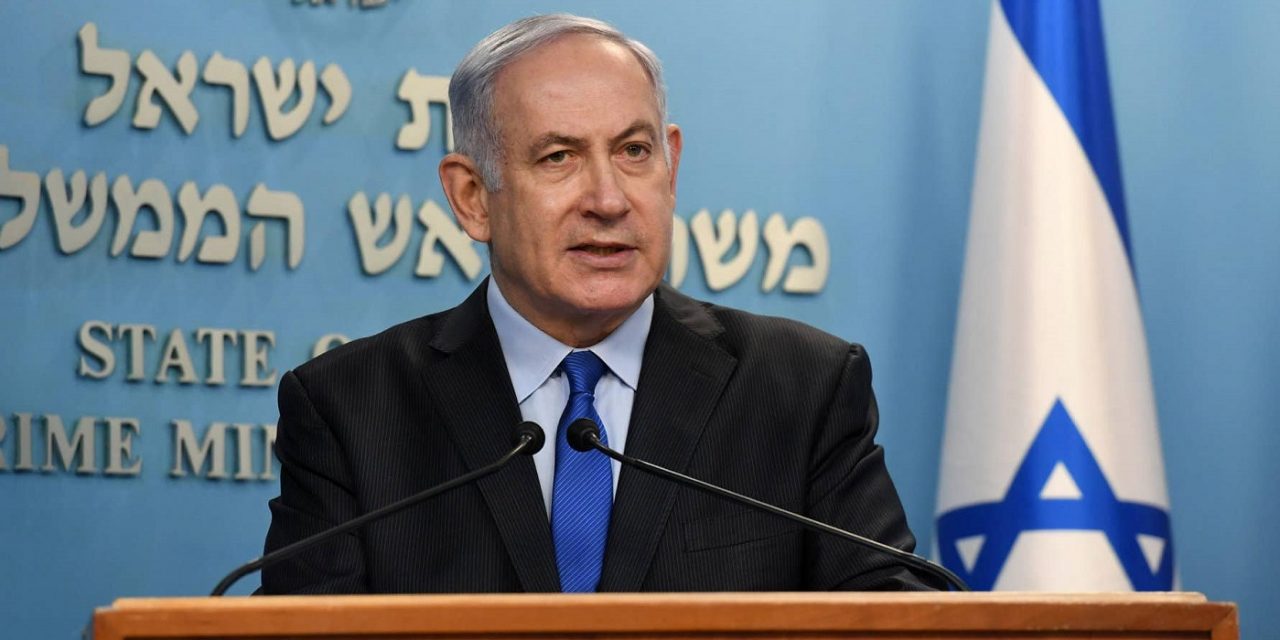 Israeli Prime Minister Benjamin Netanyahu has been nominated for the Nobel Peace Prize following the landmark normalization accords signed with the United Arab Emirates and Bahrain at the White House on Tuesday.

Netanyahu was nominated by Paolo Grimoldi, a member of Italy’s parliament from the anti-migrant League party, who also noted Wednesday on Twitter the prime minister’s dialogue with Saudi Arabia and the opening of Saudi airspace to Israeli aircraft.

Grimoldi wrote in a separate tweet that he hopes Netanyahu shares the prize with U.S. President Donald Trump, who was nominated for the 2021 award last week by a right-wing Norwegian lawmaker.

I presented the candidacy of @netanyahu for the #NobelPeacePrize. Why?
1) Pacification with UAE
2) Pacification with Bahrain
3) Dialogue with KSA & opening of Saudi airspace to Israeli aircraft producing debates on mutual recognition.Historic! Thanks to Trump as well! @Israel pic.twitter.com/1EJc4GKoXU