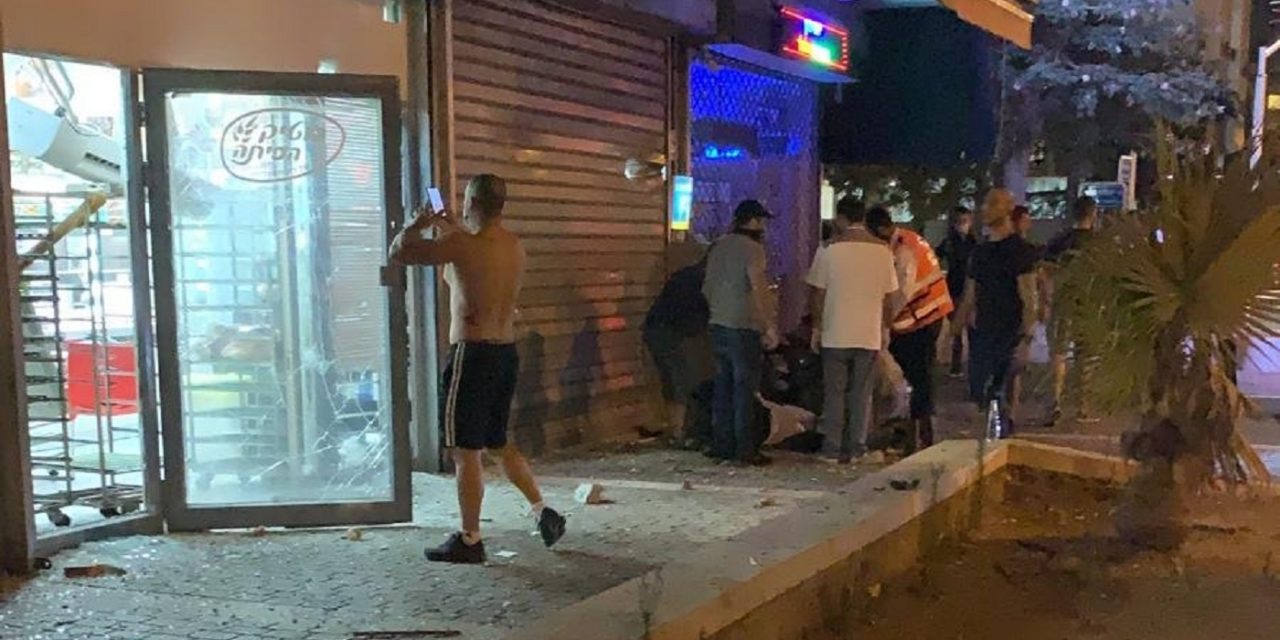 The condition of 62-year-old Asher Bitton, a father of 15 children, who was seriously injured Tuesday night by shrapnel from a rocket that fell near him in Ashdod, continues to be serious.

He is hospitalized at Assuta Hospital in the city and for the time being it has been decided not to operate on him, but to wait for him to wake up. His family members ask to pray for his healing.

His wife said he was on his way to pass out tzedakah (charity) and was standing near a store to collect food from it for the needy.

“The manager of the store told him to move the car a bit and then it probably happened. We saw my husband’s car sitting there. I called him and no one answered. I heard someone accidentally press the phone, I heard shouts and police and ambulances, I caught a taxi and the driver rushed to the scene,” Rivka Bitton told Channel 12.

She identified her husband’s vehicle in the news reports. “We saw it was the area and his vehicle was sitting there with shattered windows. We shouted and said it could not be. When we got to the scene, I was told not to enter the scene. My son who came with me shouted and cried and said to the cops, ‘That’s my dad, let me pass through’.”

“He was lying on the floor with his hand on his head, he has a lot of internal injuries. I’m still in shock and feel like I’m in some nightmare I haven’t woken up from yet,” she added.

My take:#Iran apologists/lobbyists will now argue today's agreement between Israel, the UAE & Bahrain brokered by the U.S. is to blame for this "rise in tension." pic.twitter.com/h3lrFsaNdH

Video from the scene of impact in Ashdod, Israelpic.twitter.com/UcxuZNvqDp

DEVELOPING: At least 1 rocket fired from Gaza landed in the Israeli city of Ashdod as the historic peace agreements are being signed at the White House. Multiple injuries are reported from the scene. pic.twitter.com/ttKSFShcHy