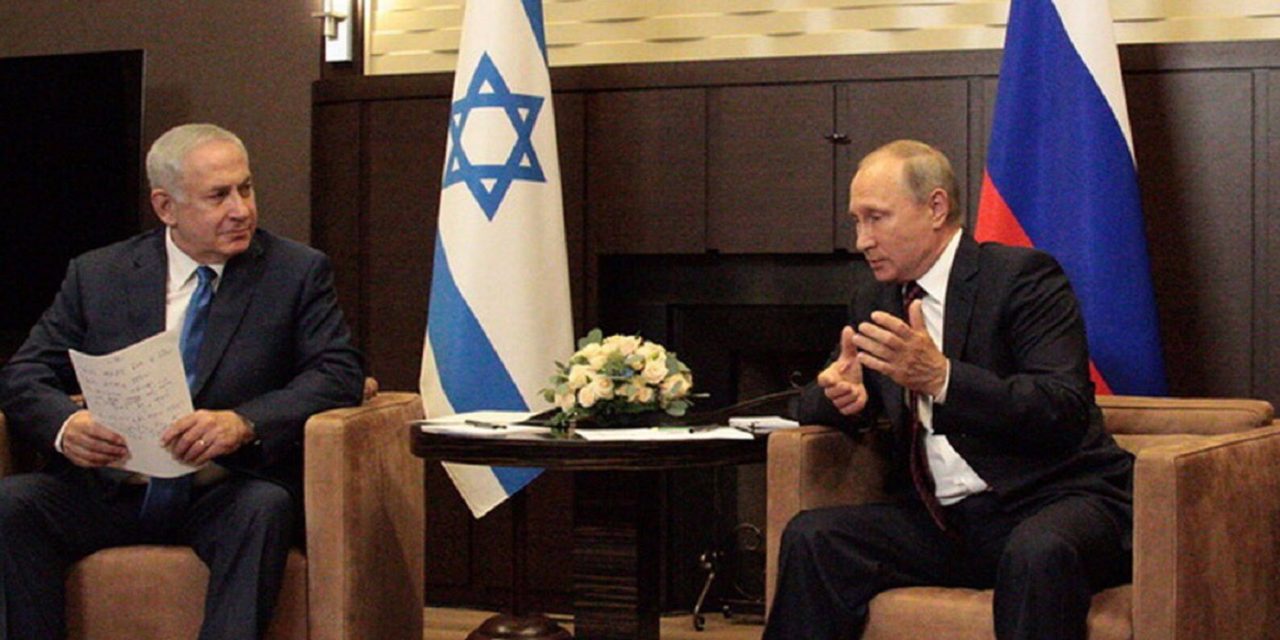 Netanyahu told Putin that Iran’s takeover of the Middle East and their stronghold in Syria present a threat to Israel, the Middle East, and the entire world.

“Iran continues to threaten Israel’s existence, and it funds terror organizations and missile plans,” Netanyahu told Putin. “Wherever ISIS disappeared, Iran has taken over. Iran is already on its way to taking control of Iraq, Yemen, and in many ways has already taken over Lebanon.”

Sources in Netanyahu’s office explained earlier that “this meeting is part of a wider international effort led by Prime Minister Netanyahu and intended to impress upon the world how dangerous Iran’s foothold in Syria is.”

Israel informed the US about Netanyahu’s meeting with Russia, which is attended by Environmental Protection Minister Zeev Elkin (Likud) and by Mossad Chief Yossi Cohen.