Wonder Woman actress, Gal Gadot, and her love for Israel 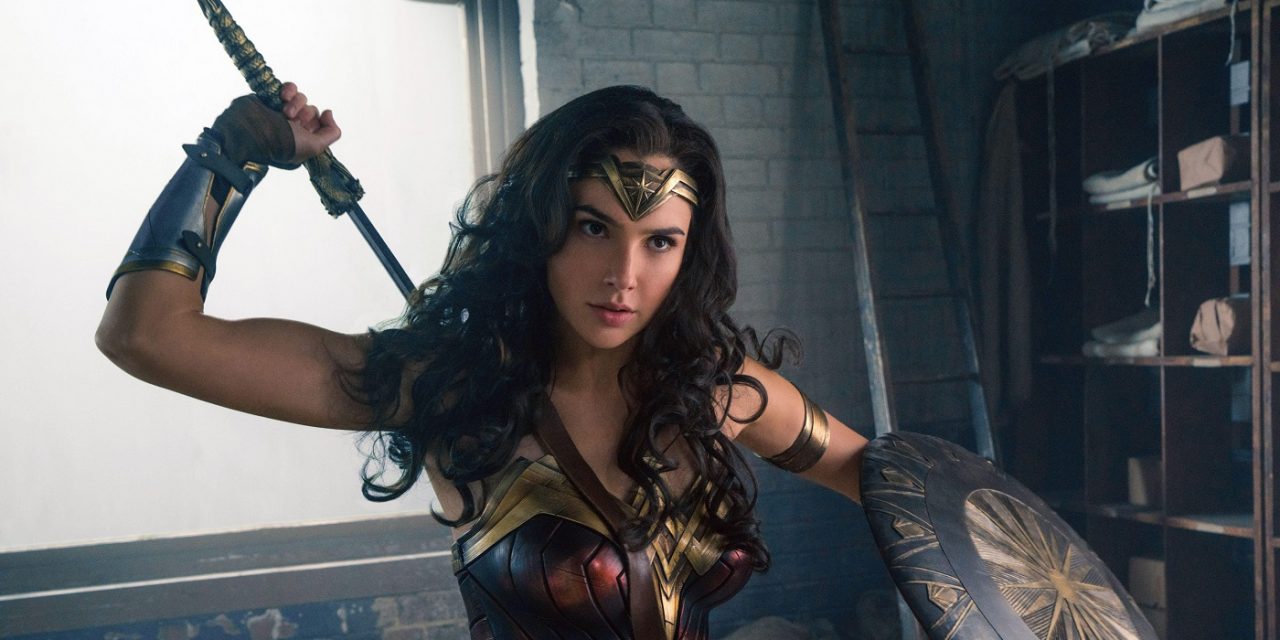 This summer’s latest superhero blockbuster movie, Wonder Woman, has been winning the hearts of critics and fans alike. However, what you may not know is that lead actress, Gal Gadot, is a proud Israeli.

Gal was born in Peta Tikva, Israel in 1985. In Hebrew, her first name means “wave” and her surname means “riverbanks”, which creates a very tranquil image. And Gal has definitely been living up to her name, making waves around the world.

Gal’s first western movie role was as ‘Gisele’ in the The Fast & the Furious franchise, starring alongside Vin Diesel, Dwayne Johnson and the late Paul Walker in four of the movies. She was chosen because director Justin Lin liked her military background and her expertise with weapons. During filming Gal was more than willing to show what IDF soldiers are made of, opting against body doubles and instead performing all her own stunts.

After starring in a variety of movies, Gal’s popularity sky-rocketed when she landed the role of  “Diana”, otherwise known as “Wonder Woman”. Gal first played the role of Wonder Woman in the 2016 movie ‘Batman vs Superman: Dawn of Justice’. And this year the Amazonian Princess got her own movie, released worldwide in June.

Gal is a proud Israeli Jew. In 2014, during the most recent Gaza conflict, she posted a picture of herself and one of her two daughters praying for Israel.

While there are not many times that Gal Gadot has publicly shown her support for Israel in this fashion, she is very open about who she is. In almost every interview Gal proudly proclaims her Israeli heritage and IDF background.

This article was first published in our quarterly magazine

As is expected for anyone who loves Israel (or is Israeli), the anti-Israel Boycott, Divestment and Sanctions (BDS) movement has not been far away. And Gal and her movies have been targeted by the boycotters. The effect of this is that some Arab nations, Lebanon and Tunisia, have banned the movie outright because of Gal’s leading role. Algeria also banned the film screening at a film festival in the country. In the West she has been targeted by the boycotters and anti-Israel activists, but their affect seems to be less than effective.

In fact, so ineffective is their boycott that Gal Gadot has been ranked the most popular celebrity on social media in June by The Hollywood Reporter. The actress has millions of followers across Facebook, Twitter and Instagram and is well loved by her fans.

Wow! Just heard the news! Thank u to everyone who has shown their support to WW in theaters! What an amazing ride this has been! #grateful pic.twitter.com/WZjVbDs1GY

Wonder Woman has also been a hit with both fans and critics alike. The film scored an impressive 92% ‘Fresh’ rating on the popular movie review site Rotten Tomatoes, with more than 310 critic reviews. The site’s critical consensus reads, “Thrilling, earnest, and buoyed by Gal Gadot’s charismatic performance, Wonder Woman succeeds in spectacular fashion.” The film has also garnered a respectable score of 8.1% on IMDb after 157,000 votes.

In the Box Office, Wonder Woman set records for the biggest domestic opening for a female director and the biggest opening of all time for a woman-led comic book film, grossing more than $657 million worldwide.

Israelis are also infatuated with their new Wonder Woman. On a recent return flight to Israel, Gal was greeted with Tel Aviv skyscrapers being lit up with her name to welcome her home. It must be wonderful for Israel, who is so often vilified by the world, to see one of their own being embraced, accepted and celebrated by millions of people around the globe.

This article was first published in the June-August Issue of Torch magazine, a quarterly magazine from CUFI-UK. Click here to subscribe for free