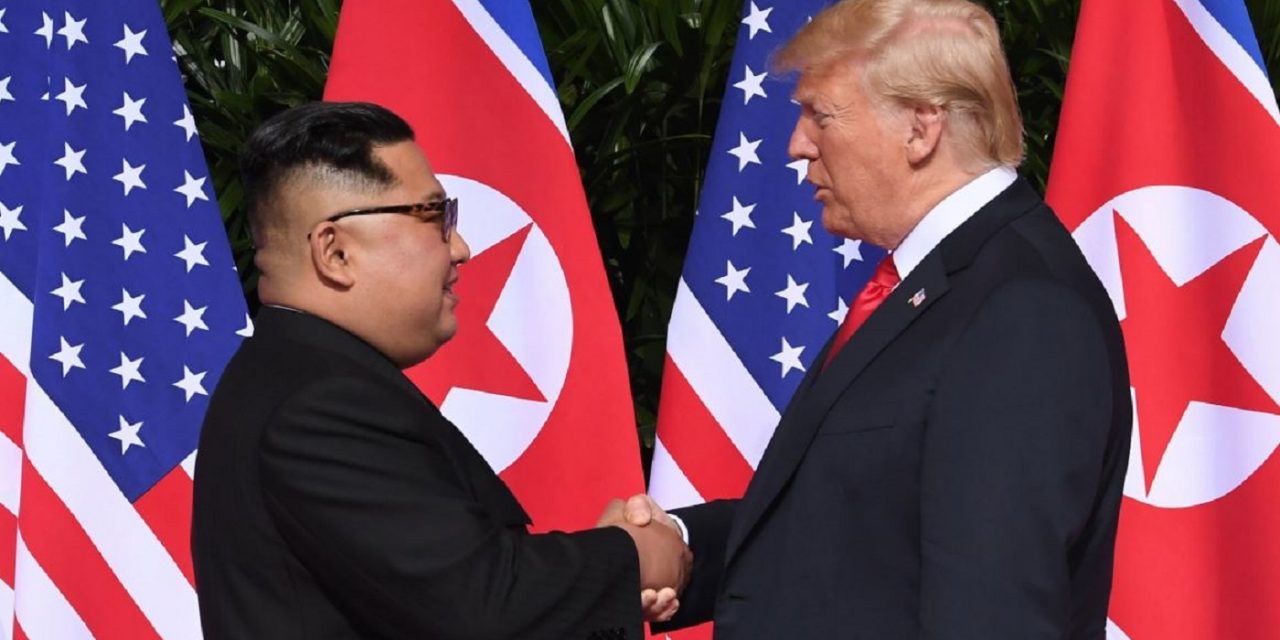 “I commend US President Donald Trump on the historic summit in Singapore,” Netanyahu said in a statement.

“This is an important step in the effort to rid the Korean peninsula of nuclear weapons.”

The Israeli leader said Trump had “also taken a strong stand against Iran’s efforts to arm itself with nuclear weapons and against its aggression in the Middle East.

“This is already affecting the Iranian economy,” he added.

The United States withdrew last month from the Iran nuclear deal reached between world powers and the Islamic republic in 2015.