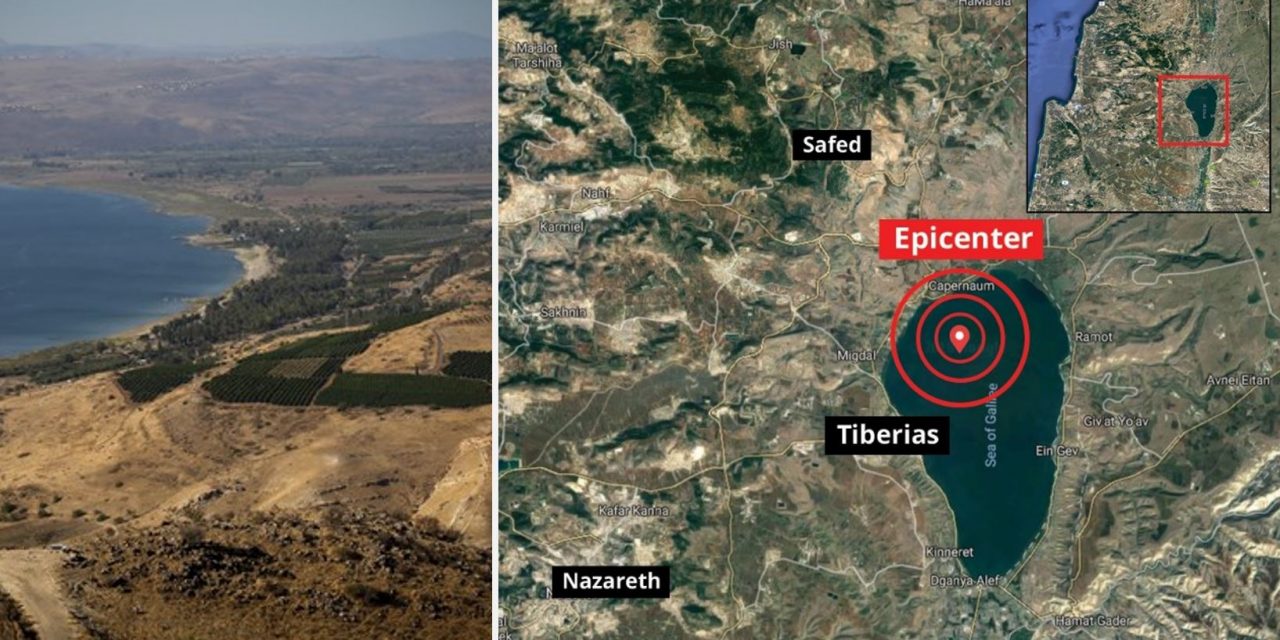 The Defense Ministry has called a major summit of emergency services and local municipalities to review the country’s readiness for dealing with a possible major earthquake following a series of minor quakes in the north and centre of the country over the past few days.

The aim is to review events of the past week and prepare for any future developments.

The last major earthquake to hit the region was in 1927 — a 6.2-magnitude tremor that killed 500 people and injured another 700.

Experts have warned a large earthquake could strike Israel in the near future, and the government is funding projects for the strengthening of public buildings against tremors.