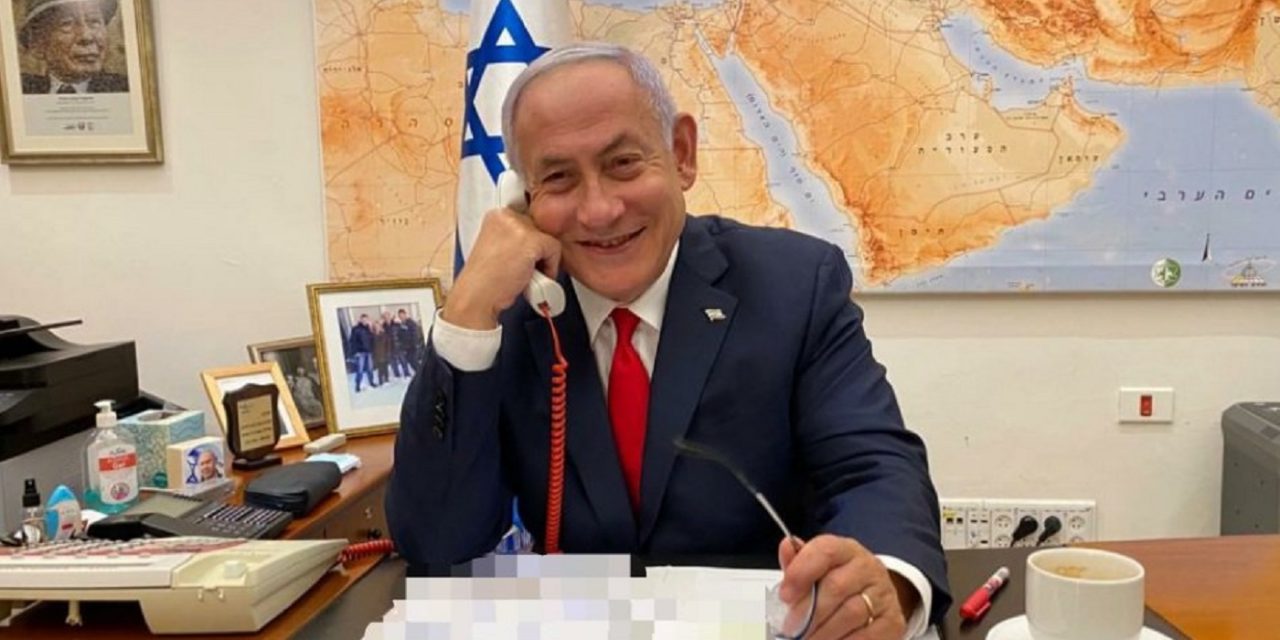 It took nearly a month into Biden’s administration for the president to call Israel’s leader. Normally, Israel is among the first on the list of calls a new White House makes, given the importance of the relationship.

When White House Press Secretary Jen Psaki was asked on Tuesday about the status of America’s alliance between Israel and Saudi Arabia, she replied, “Israel is, of course, an ally. Israel is a country where we have an important strategic security relationship.”

The call to Netanyahu arrived a day later. It was described as “very warm and friendly,” according to the Prime Minister’s Office.

Last week Psaki caused controversy by failing to admit state that Israel was a close ally of the United States. The ambiguity came in response to a straightforward question during the press conference, “Does the administration still consider the Saudis and the Israelis important allies?”

Psaki replied, “Well, you know, again, I think we — there are ongoing processes and internal interagency processes — one that we, I think, confirmed an interagency meeting just last week — to discuss a range of issues in the Middle East. We’re — we’ve only been here three and a half weeks, and I think I’m going to let those policy processes see themselves through before we give, kind of, a complete laydown of what our national security approaches will be to a range of issues.”

Prime Minister Benjamin Netanyahu spoke this evening with US President @JoeBiden. The conversation was very warm and friendly and continued for approximately one hour. pic.twitter.com/AF3x6aTM36

“The two leaders noted their personal ties of many years and said they will work together to continue bolstering the strong alliance between Israel and the US,” the PMO readout stated.

Netanyahu and Biden discussed continuing to promote peace agreements between Israel and states in the region, the Iranian threat and regional challenges.

The leaders agreed to continue a dialogue between them.

Biden also congratulated Netanyahu for his leadership in fighting the COVID-19 pandemic and they exchanged opinions on the matter, according to the PMO statement.