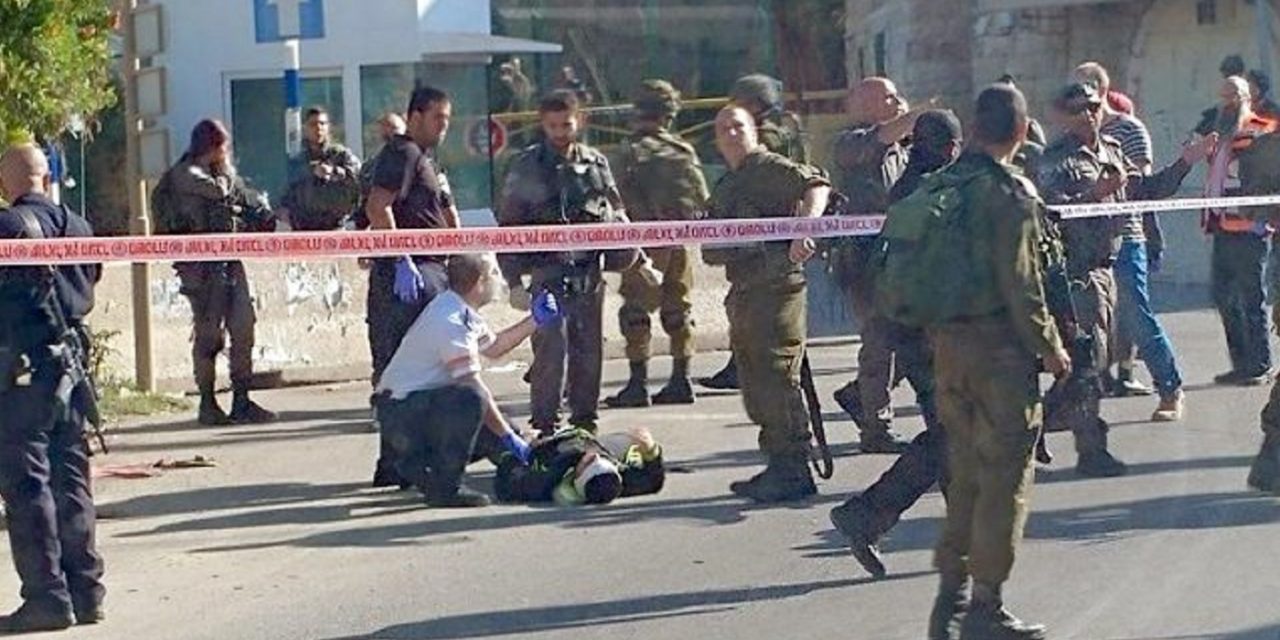 A Palestinian terrorist was shot and moderately wounded on Thursday after he tried to stab IDF soldiers stationed at a security point near the Tomb of the Patriarchs in Hebron.

No Israelis were harmed in the incident.

The terrorist was evacuated in moderate and stable condition to an Israeli hospital.

The terrorist was initially thought to be carrying a toy gun and grenade, but the suspicion was later dispelled.

The terrorist, 25, is a resident of the city.

The site of the attack has been the scene of multiple Palestinian terror attacks in recent months.

This attack is the latest in a long series of Palestinian terror attacks, which have plagued Israelis for more than a year, claiming the lives of 47 victims and wounding over 650.