Neo-Nazi slogans daubed on walls of Jewish cemetery in Athens 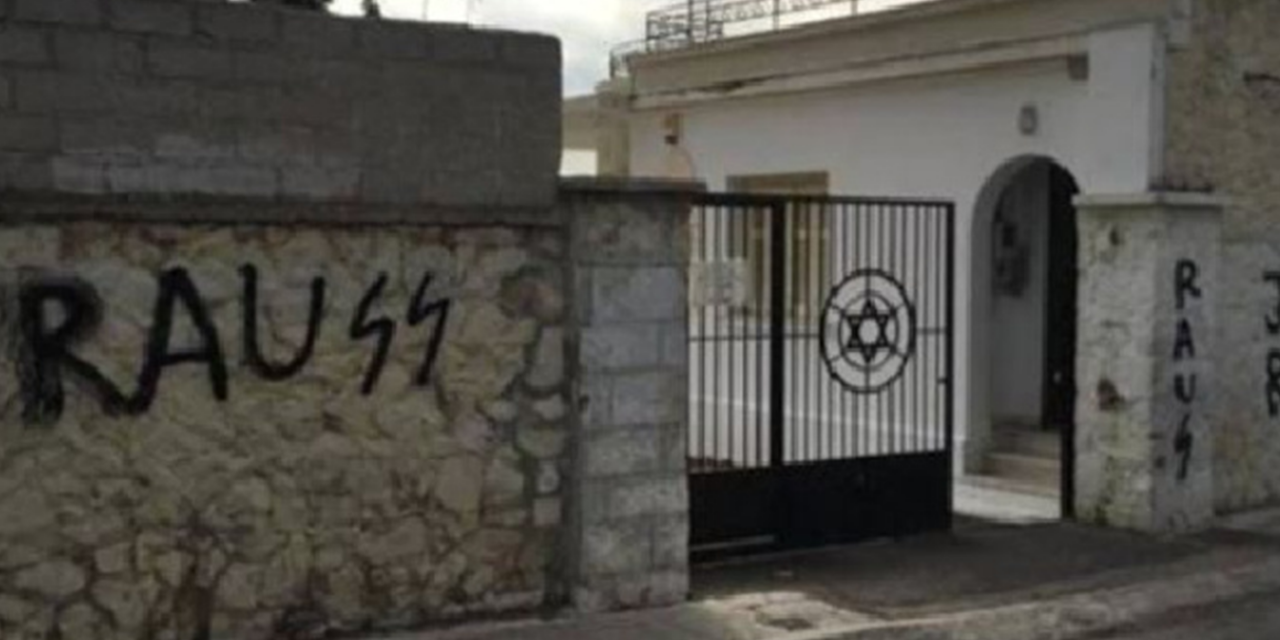 Neo-Nazi slogans were spray-painted on the walls of a Jewish cemetery in Athens, Greece, on Sunday, prompting a swift response from authorities and a solidarity visit by Greek parliamentarians.

The German words “Juden Raus,” or “Jews out,” were quickly erased by municipal workers acting under the instructions of Athens Mayor Kostas Bakoyannis, gaining expressions of gratitude from the Central Board of Jewish Communities in Greece (KIS).

Police are investigating the incident.

KIS responded to the desecration with a statement saying, “Nazism has no place in our democracy, mainly because it promotes its destruction along with the prevalence of the total violation of human rights.”

“We express the certainty that the Greek State will take all necessary measures so that the perpetrators will be arrested and face justice,” the statement added.

“We will not be intimidated. Zero tolerance for Nazism,” it declared.