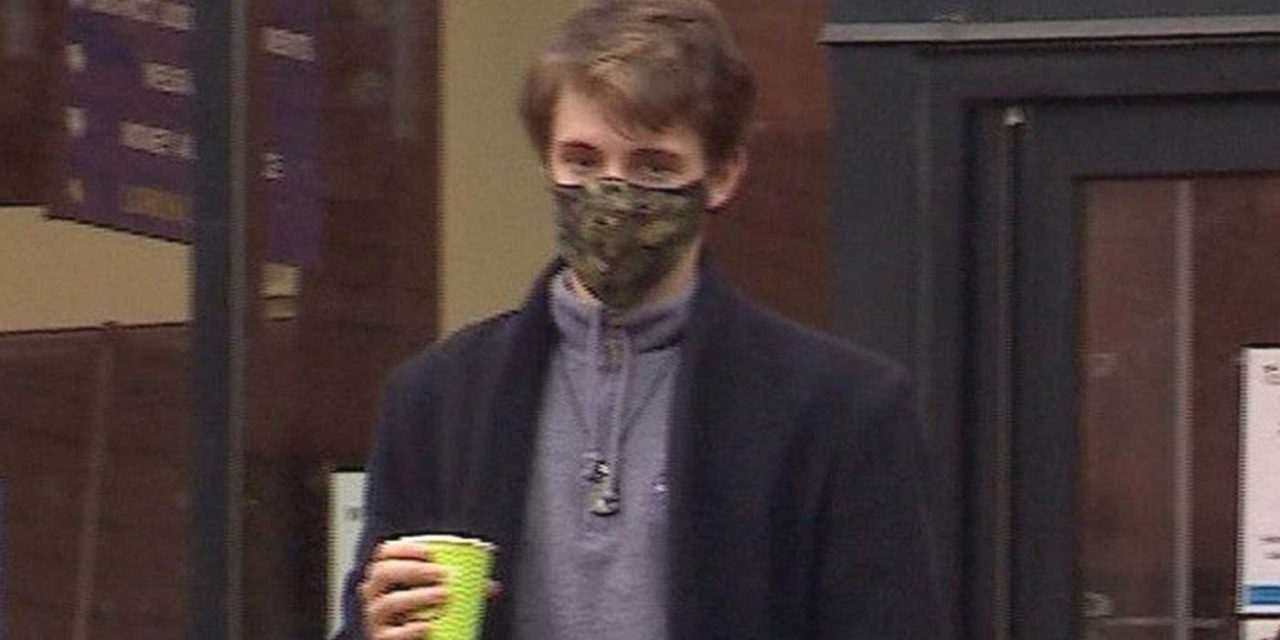 A white supremacist who was given a suspended jailed sentence and told by a judge to read classic literature, seemingly to educate him away from white supremacy, has been jailed after the initial ruling was overturned.

Ben John, 22, who is described by police as being a white supremacist with neo-Nazi ideologies, was originally given a two-year suspended sentence in August after being convicted of having a copy of The Anarchist Cookbook on a computer hard drive. He also looked up instructions for bomb-making online.

The original judge ruled John’s actions were likely an isolated “act of teenage folly”, with many of his criminal actions taking place in his late teens, and ordered him to reappear in court every four months to be “tested” on classic literature by Charles Dickens, William Shakespeare, Thomas Hardy and Jane Austen.

The original sentencing appeared lenient and was campaigned against by activists. They discovered that just five days after his sentencing, and after promising the judge to turn away from his hatred, he was once again liking far-right and neo-Nazi posts on social media.

The Attorney General’s Office (AGO) referred his sentence to the Court of Appeal under the unduly lenient sentencing scheme.

Solicitor General Alex Chalk QC, who presented the AGO’s case to the Court of Appeal, said there were “real concerns” over John’s online activity.

“We now know that within a week of giving an apparently sincere promise to the judge, he resumed his interest in the far-right,” Chalk said.

“He began liking Nazi posts online and other extremist activity five days after promising the judge he had put it behind him.” He added: “Some of the material accessed as recently as this month is very troubling.”

The judge said the original judge’s leniency had been “understandable,” but ruled that “we are satisfied there must be a sentence of immediate imprisonment.”

John was sentenced to spend two years behind bars. He will also spend a further year on extended licence.

Israel's minister of defense has said the cost of dealing with Iran is higher now than a year ago, but less than it will be in a year, adding that Iran is just a "few weeks" from being...
Read More
Share
Tweet
Email
More
155 Shares