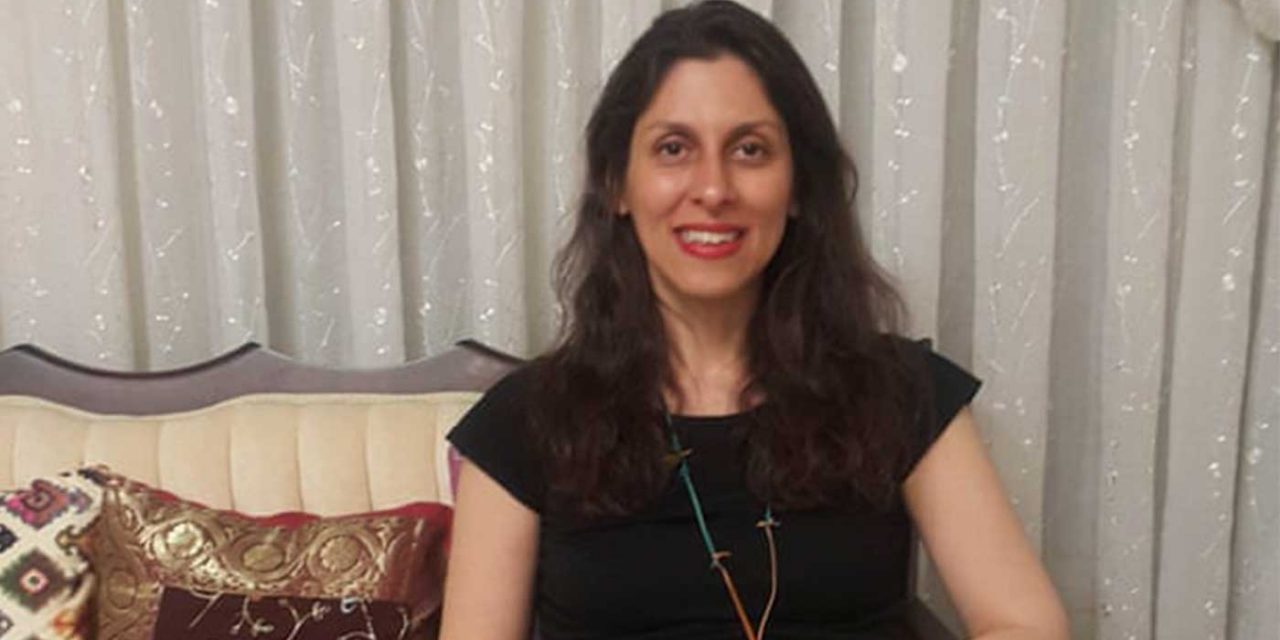 Nazanin Zaghari-Ratcliffe, the British-Iranian mother who was imprisoned on trumped-up espionage charges has lost an appeal against another term in jail.

Her family said on Saturday that there had been no court hearing, but her lawyer was informed of the outcome.

Nazanin was jailed for five years in 2016 after being accused of plotting against the regime, something she strongly denies. She was sentenced to another year’s confinement in April on charges of “spreading propaganda”.

She spent the final year of her term on parole at her parents’ home in Tehran. But concerns have been raised that Mrs Zaghari-Ratcliffe may now be sent back to prison.

Speaking to the BBC, her husband, Richard Ratcliffe, who has not seen his wife since 2016, said that Nazanin was “waiting for the call to summon her back” and said that she was “traumatised at the thought of having to go back to jail”.

She had called her daughter several times over the course of the day to tell her she loves her, such is her fear that her return to confinement may be imminent, he said.

UK Foreign Secretary Liz Truss denounced the Iranian decision as “an appalling continuation of the cruel ordeal” Mrs Zaghari-Ratcliffe is going through.

“We are doing all we can to help Nazanin get home to her young daughter and family and I will continue to press Iran on this point,” Ms Truss said.

The ongoing issue with Nazanin’s false imprisonment highlights the lack of freedom Iranians have to express themselves. Iran’s dictators are well known for brutally silencing their own people who criticise the regime.