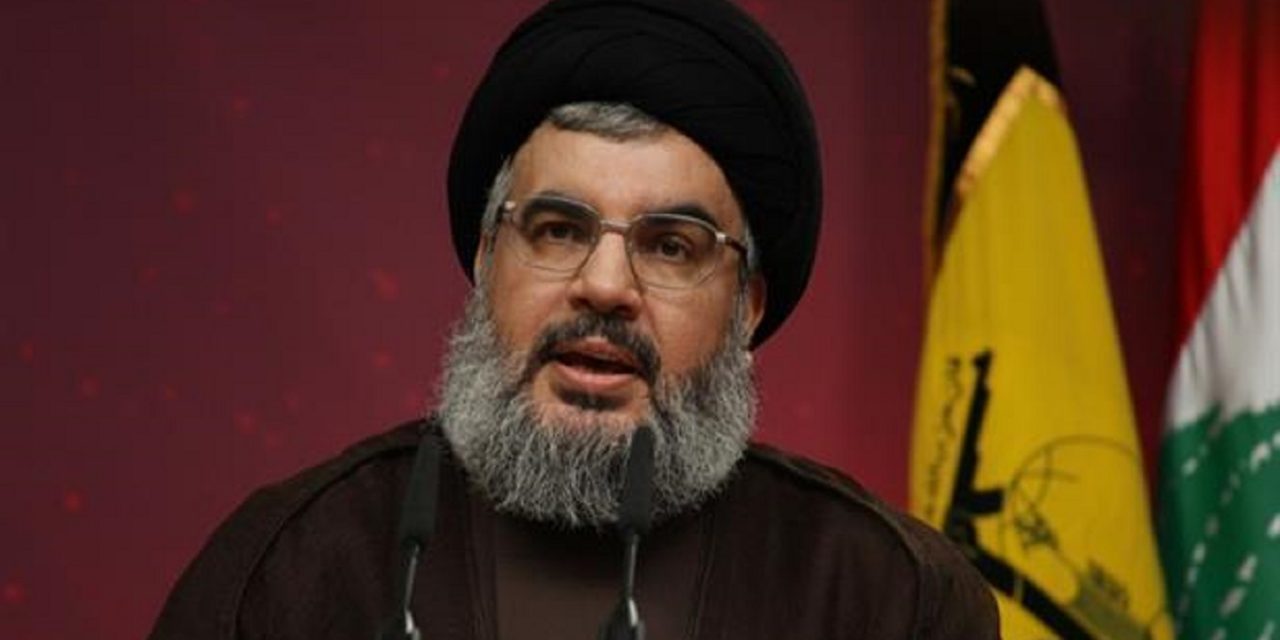 Hezbollah leader Hassan Nasrallah has said that the terror group has the the ability to reengineer thousands of rockets as precision-guided weapons, citing Iran’s help.

Hezbollah is understood to have over 150,000 rockets in its arsenal. Only a small number of them can be guided to specific sites.

The terror chief was marking 30 years since the assassination of Nasrallah’s predecessor, Abbas al-Musawi, who was killed in an Israeli airstrike in southern Lebanon in 1992, Nasrallah said “the Zionist entity is in the midst of a crisis and nearing its end.”

“We now possess the ability to transform our thousands of rockets into precision-guided missiles,” Nasrallah told his followers in comments carried by the Lebanese news site Naharnet. “We’ve been doing it for years.”

He claimed Hezbollah carried out the project with “experts from the Islamic Republic of Iran,” according to Reuters. Rockets are projectiles with propulsion systems, but no guidance system directs them toward a target after they are launched.

Nasrallah also claimed the Iran-backed terror group has begun manufacturing its own drones.

Israel's minister of defense has said the cost of dealing with Iran is higher now than a year ago, but less than it will be in a year, adding that Iran is just a "few weeks" from being...
Read More
Share
Tweet
Email
More
61 Shares