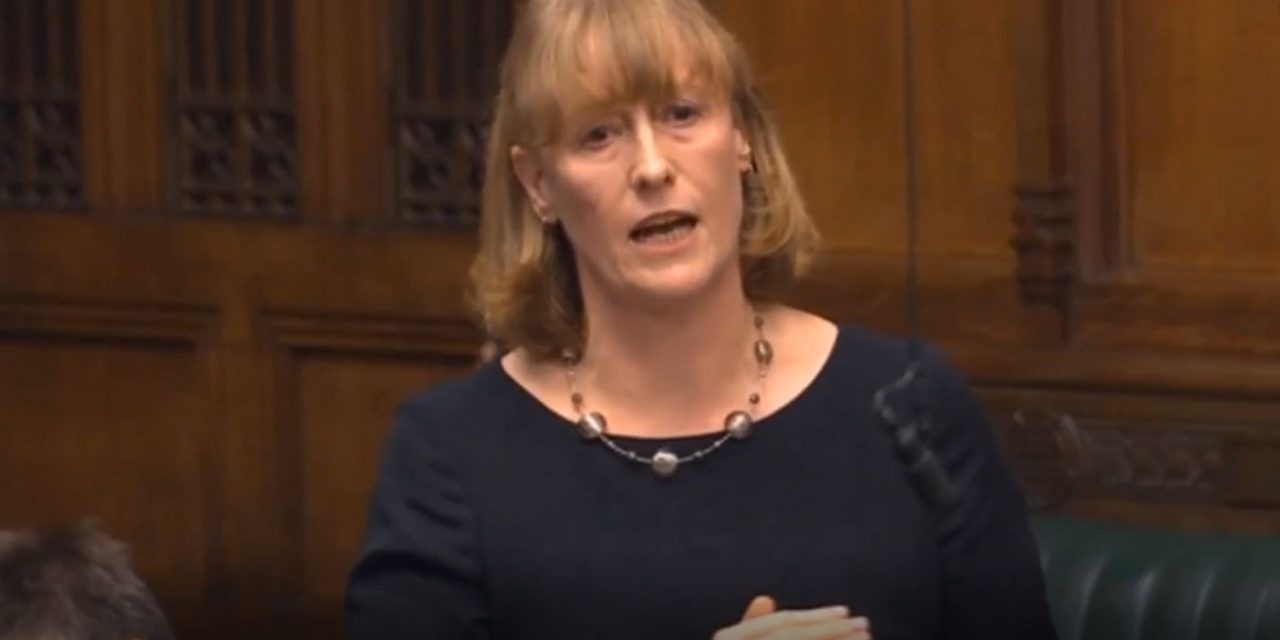 The chair of Labour Friends of Israel has vowed to “continue to speak out against anti-semitism”, after her local party narrowly voted for no confidence in her.

Joan Ryan, the MP for Enfield North who regained the marginal seat in 2015, lost the vote of no confidence by 94 votes to 92 on Thursday, but reacted with defiance.

She took to twitter to say that the narrow margin was “hardly [a] decisive victory and it never occurred to me that Trots Stalinists Communists and assorted hard left would gave confidence in me. I have none in them.”

Commenting on last night’s vote, she said: “This was about anti-Semitism in the Labour party and those of us who have stood by the Jewish community and said “enough is enough”. I made no apologies last night for that and I make no apologies now. I will continue to speak out against anti-semitism, against the campaign to demonise and delegitimise the world’s only Jewish state, and for a Labour party which is true to its values of anti-racism, respect and decency.”

She added that the party must decide if “it’s either an aspiring party of government.. or it’s a party fighting with itself about ideological purity, arguing with the Jewish community about what constitutes anti-Semitism, and going down a rabbit warren of deselection, purges and harassment. It can’t be both.”

So lost 92 to 94 votes hardly decisive victory and it never occurred to me that Trots Stalinists Communists and assorted hard left would gave confidence in me. I have none in them.

In addition to Enfield North, Luton South Constituency Labour Party passed a vote of no confidence in MP Gavin Shuker.

Reacting to the two votes, Jewish Leadership Council Chief Executive, Simon Johnson, accused party members of “hijacking” the meetings to censure their MPs  “for speaking out against anti-Semitism”.

He said Ryan “had been unwavering in her support for the community” and that the “decision to censure her is a disgrace and should bring shame to the Labour Party leadership.”

“Gavin Shuker MP also bravely spoke out on BBC Newsnight this week in favour of the Labour Party adopting the IHRA definition of antisemitism in full.”

He then calls on Labour leader Jeremy Corbyn to “put an end to intimidation like this” saying  “his silence is deafening.”