Mother of slain Israeli soldier held by Hamas tells UN: “What if it was your son?” 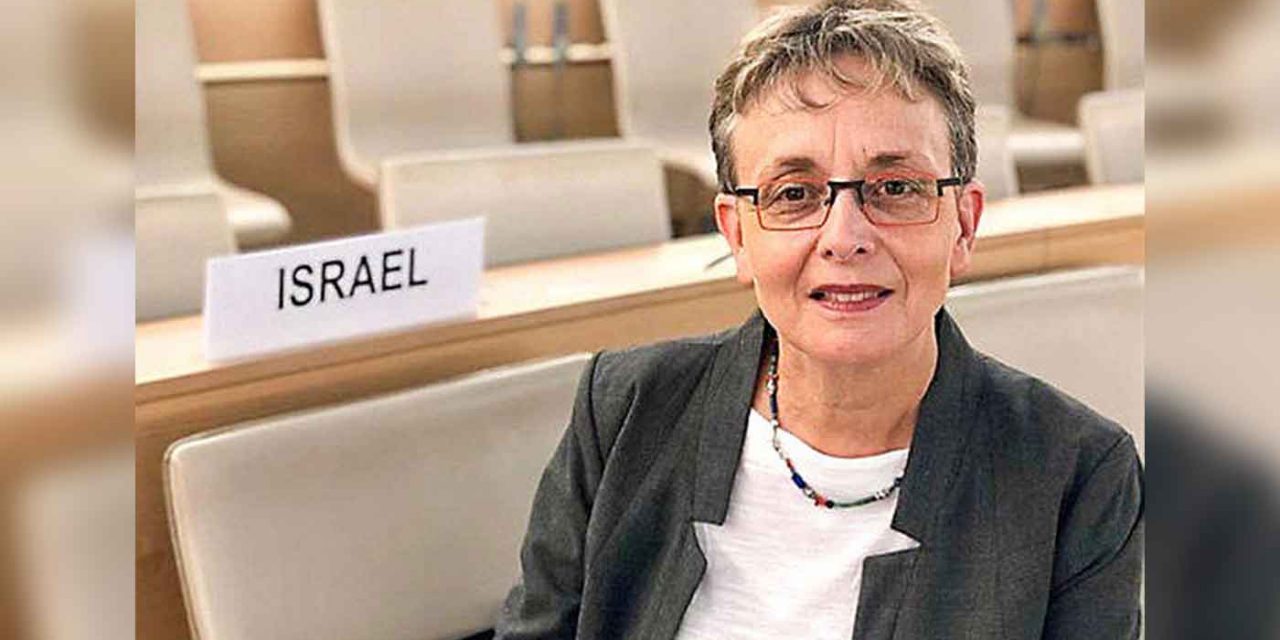 Leah Goldin, whose son went missing in 2014 in the Gaza Strip during an exchange of gunfire with Hamas terrorists, addressed the U.N. Human Rights Council on Monday, giving a powerful plea to the council to pressure Hamas into releasing her sons remains.

Watch and read her full speech below.

Her full statement to the United Nations Human Rights Council:

“My name is Leah Goldin. I am the mother of Lt. Hadar Goldin, a proud soldier in the Israel Defense Forces.

Hadar was 23-years-old, a gifted artist, he was engaged to be married to the love of his life, Edna, in summer 2014. But that August, hours after a UN ceasefire between Hamas and Israel, Hamas terrorists emerged from a tunnel in Gaza, ambushed an IDF unit and killed Hadar.

In Jun, the Security Council adopted Resolution 2474 mandating that all nations share responsibility for the return of the remains of missing persons in armed conflict and for UN special envoys to take this into account in implementing their mandates. Last month, I met Secretary-General Guterres who reiterated he stands behind this resolution calling to immediately and unconditionally release our son’s remains.

This is not my mission alone it is a mission we all share.

Today, I ask members of this Council, as mothers and fathers, please imagine just for a moment: What if this was your son?”