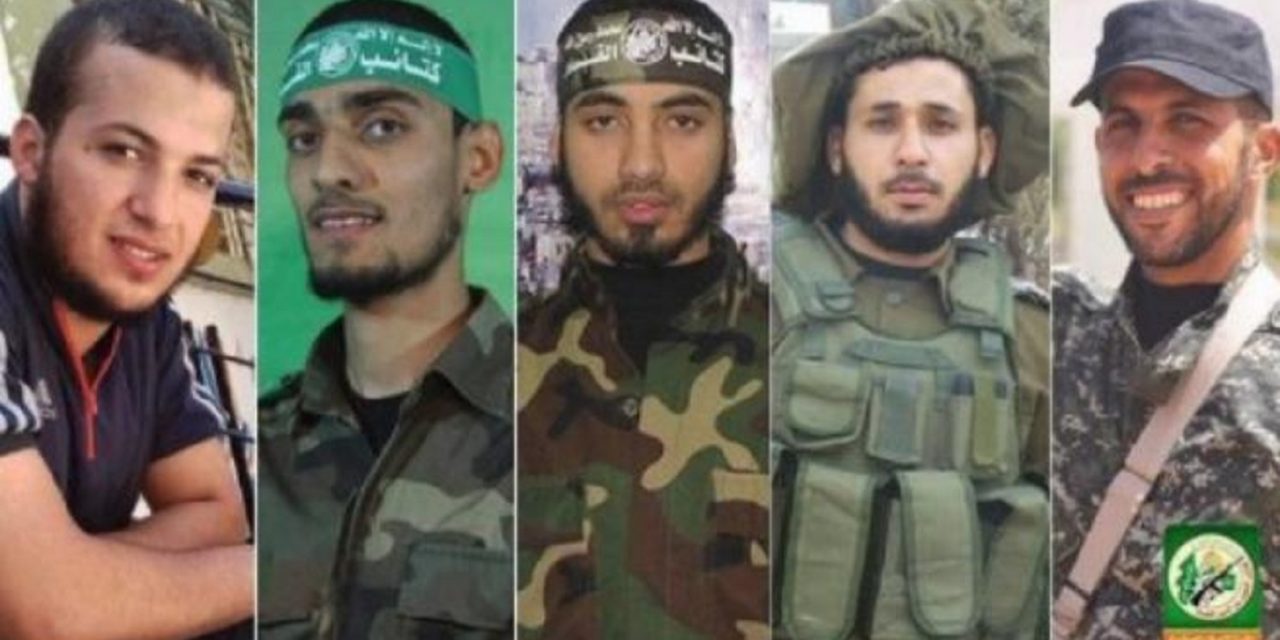 New information has emerged showing that an even greater number of the Palestinian rioters killed in last week’s “March of Return”  were terrorists, not ordinary civilian protesters, according to Palestinian sources and reported by Honest Reporting.

The number of fatalities, which has reportedly risen from 17 to 19 in the past few days, shows that 16  had actual military identification.

The data, compiled by Abu Ali, is based entirely on Palestinian sources and corroborated to HonestReporting by Colonel Grisha Yakubovich (Res.), the former Head of the Civilian Department in the IDF’s Coordination of Government Activities in the Territories (COGAT). It reveals:

To read more about these finding, please read the Honest Reporting article here