Russia: Jewish man beaten to death in anti-Semitic attack as wife was in labour 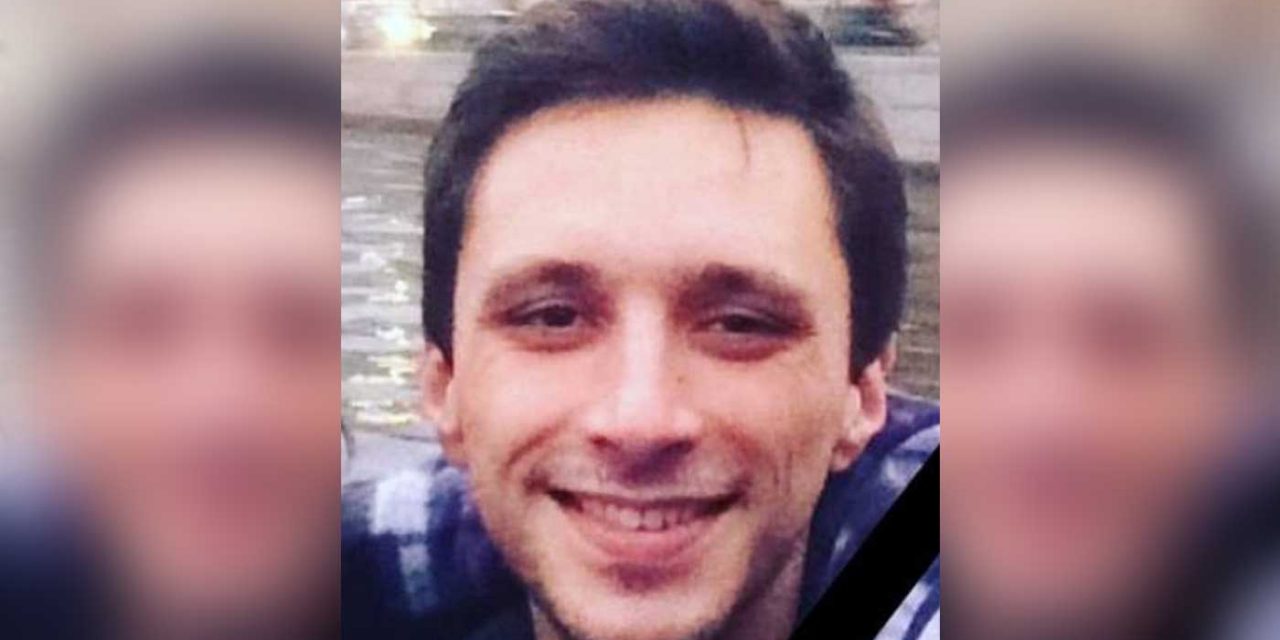 A Jewish man has died in hospital five days after being severely beaten, reportedly by a Muslim man, in the Russian port city of St. Petersburg. His wife was in labour, due to give birth to their first child at the time.

Russian media reported Tuesday that an investigation was opened into the circumstances surrounding the death of Mikhail Verevskoy, 27, who was a Russian-Israeli citizen.

The attack happened outside Verevskoy’s apartment building as he was walking home from a local supermarket. So brutal was the assault that Verevskoy had brain trauma, fractured ribs, broken facial bones as well as internal wounds and bleeding.

Sadly, Verevskoy passed away in hospital five days after the attack, just three days before his 28th birthday. When he passed away his wife was in labour about to give birth to the couple’s first child.

The suspect, identified as Ahmed Kharsha, 36, is a Muslim resident of the port city. Kharsha was arrested on suspicion of committing the crime, however,  he was released shortly after on bail.

Russian police said that he was prohibited from leaving the city and added that they have not ruled out the possibility that the motive behind the fatal attack was anti-Semitic.

The Israeli Foreign Ministry said it was aware of the details of the case and was in contact with authorities because the victim was a dual Russian-Israeli citizen.

Verevskoy was born in Russia and studied architecture and civil engineering in St. Petersburg before immigrating to Israel, where he served in the army for two years until 2012. He later returned to Russia where he got married and was an active member of the Jewish community and in St. Petersburg’s Choral Synagogue. He also volunteered at a shelter for abandoned pets.