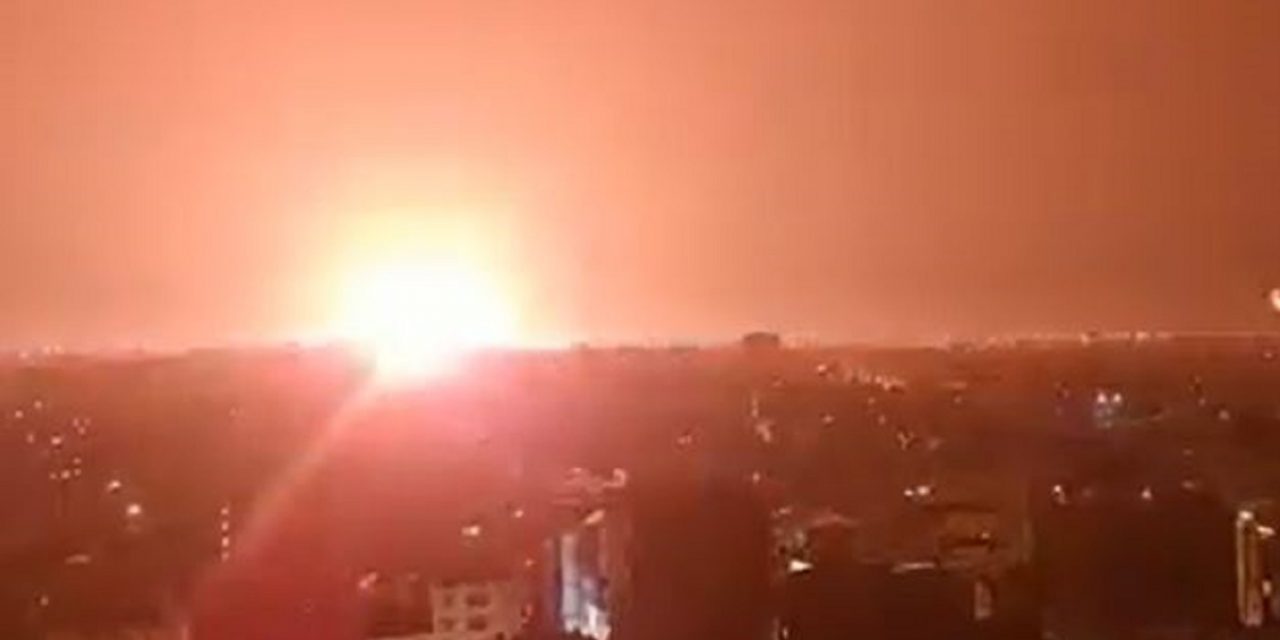 Israel launched an airstrike on Gaza early Sunday morning after missiles launched from the Gaza strip Saturday landed in the Mediterranean off the coast of Tel Aviv and the Israeli city of Palmachim.

Israeli officials believe the missiles to have been launched by the Islamic Jihad group and not by Hamas, the group which rules Gaza and is considered a terrorist organisation by the United States, Israel and other countries.

This morning, 2 rockets were fired from Gaza toward Israel.

According to protocol, no sirens were sounded and no interception took place as the rockets landed in the sea off the coast of central Israel.

But Israel’s army held Hamas responsible for the breach of the ceasefire between Hamas and Israel, which has largely held since the most recent hostilities in May.

The Israeli Air Force is striking terror targets in Gaza in response to the two rockets that were launched towards Tel Aviv. pic.twitter.com/xsTdgOwkod

As fireworks lit up the skies to celebrate #NewYear2022 around the world, a different type of fire came from Gaza—terrorist rocket-fire toward Israel.

“Hamas is responsible and bears the consequences for all activity in and emanating from the Gaza Strip,” the Israel Defense Forces said in a statement, according to The Times of Israel.

Israeli tanks attacked a Hamas outpost in the northern part of the Gaza Strip in addition to the airstrike.