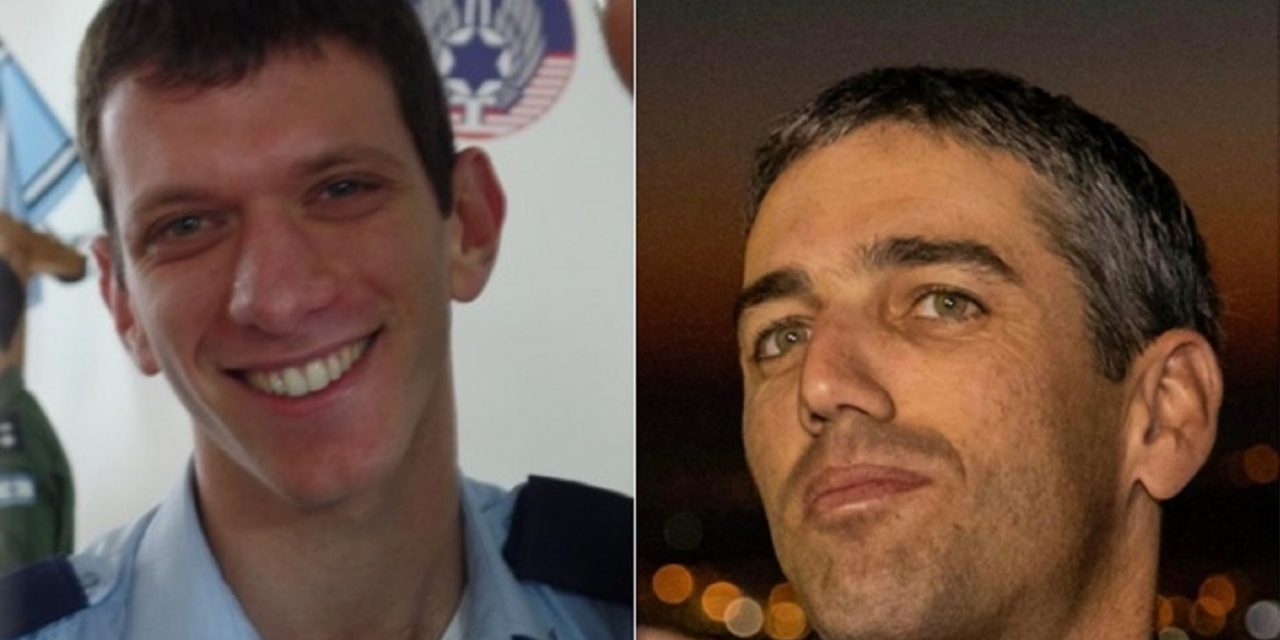 Two Israel Defense Forces pilots died on Monday night when their military helicopter crashed off the coast of northern Israel.

A third crew member was recovered and taken to Haifa’s Rambam Medical Center for treatment with moderate injuries. The hospital said he was in stable condition, being treated in its shock ward and would then be moved to its intensive care unit for further treatment.

IDF search-and-rescue teams pulled the other two crew members from the water and carried out resuscitation efforts but were unable to revive them.

They are the 2 pilots killed in the helicopter crash near Haifa last night.

May their memories be a blessing. pic.twitter.com/MSVwLVnmPm

The two were later named as Lt. Col. Erez Sachyani and Maj. Chen Fogel. Their families have been notified, the IDF said in a statement.

The IDF said the survivor was a naval patrol officer. The type of helicopter that crashed is usually crewed by a pilot, a co-pilot and a naval officer.

The helicopter went down in the Mediterranean Sea just off the port city of Haifa. The crash happened close enough to the coast for city residents to see flames from the shore and call it in to police.

Continue reading at Times of Israel