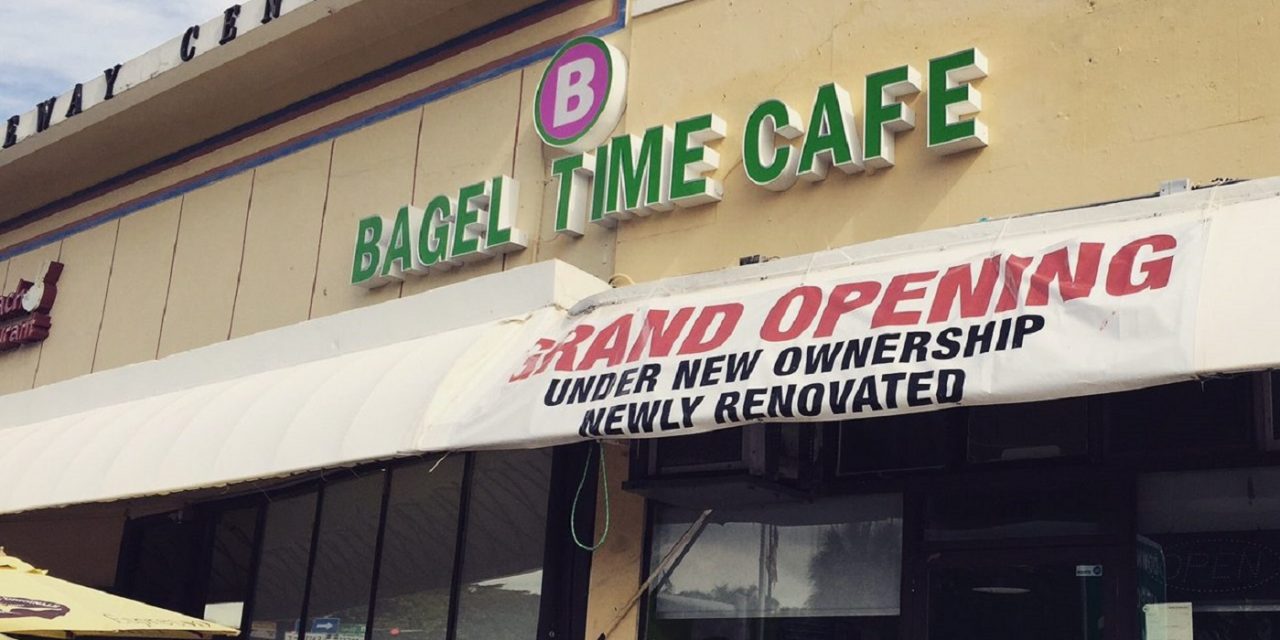 Detectives are investigating after a Miami Beach cafe received a disturbing phone call on Monday.

Detectives gathered evidence, including phone records and recordings, from Bagel Time Café on Alton Road after the owner, Yehoshua Nodel, said his wife got the call from a man who began asking strange questions.

“(He) wanted to know if we’re Jewish. Wanted to know if our workplace is Jewish. She said, ‘Yes.” So he said, ‘Oh, I know all of you Jews in the world, what you do. I’m going to expose you all,'” Nodel said.

Nodel’s wife hung up the phone, but the man called back. His attacks and the ranting weren’t over.

Nodel said the man basically told his wife that Jews were taking over the world.

“(He said,) ‘We’re going to make sure you can’t overpopulate like you are now and we’re going to get rid of you,’ basically,” Nodel said. “‘I’m here. That’s my mission.'”

Police were eventually called and are taking the threats seriously.

Nodel said he wasn’t taking any chances in light of recent threats across South Florida and attacks on Jews in the U.S., like the shooting at Chabad of Poway in California and the synagogue attack in Pittsburgh.

“This thing could happen in any of our businesses all around Miami,” Nodel said. “Personally, I wouldn’t get a gun permit until today, but now I’m rethinking it, you know? Maybe it’s something I should have.”

Nodel said he has seen increased security at his temple and more people carrying guns.

Police are still working to identify the caller.