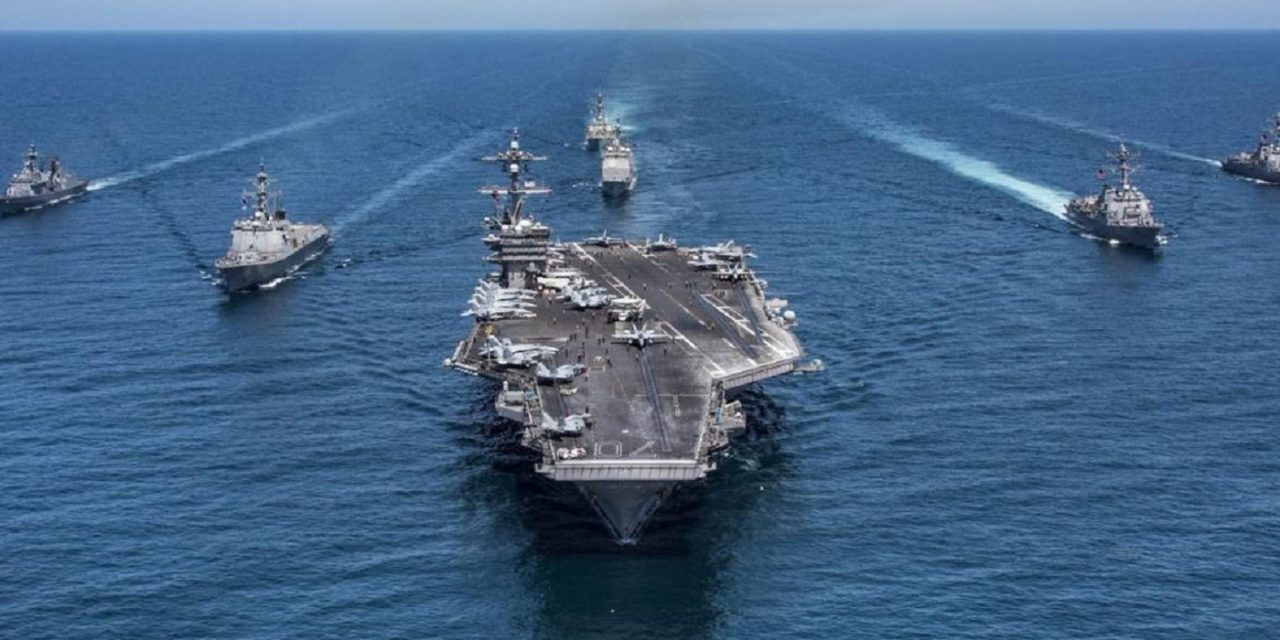 Israel shared the information with the White House prior to National Security Adviser John Bolton warning Iran on Sunday night that the U.S. would respond with “unrelenting force” to any attacks on American personnel or installations in the Middle East.

“The officials said intelligence gathered by Israel, primarily by the Mossad intelligence agency, is understood to be part of the reason for Bolton’s announcement,” according to Channel 13.

The outlet reported that Israeli officials shared the intelligence with their American counterparts a few weeks ago during discussions between delegations led by Bolton and Israel’s National Security Adviser, Meir Ben-Shabbat.

The Israeli official noted that, “It is still unclear to us what the Iranians are trying to do and how they are planning to do it,” but he stressed that it was clear the threat was against a U.S. target in the Gulf or U.S. allies, like Saudi Arabia or the United Arab Emirates.

The deployment is aimed at sending “a clear and unmistakable message to the Iranian regime that any attack on United States interests or on those of our allies will be met with unrelenting force,” Bolton said.

“The United States is not seeking war with the Iranian regime, but we are fully prepared to respond to any attack, whether by proxy, the Islamic Revolutionary Guard Corps, or regular Iranian forces.”

The Pentagon announced last month that the USS Abraham Lincoln and an aircraft carrier strike group were headed on a “regularly scheduled deployment” out of their base in Norfolk, Virginia.

But Bolton’s assertive statement specified that the U.S. would deploy its forces to the region “in response to a number of troubling and escalatory indications and warnings” related to the Iranian regime.

Iranian President Hassan Rouhani announced “retaliatory measures” on Wednesday on the anniversary of the U.S. withdrawal from the JCPOA. The Iranian regime also threatened to act against U.S. interests in the region, after the White House designated the elite Islamic Revolutionary Guard Corps-Quds Force (IRGC-QF) as a foreign terrorist organization last month.

A senior U.S. official said Wednesday that more sanctions would be imposed on Iran “very soon,” after Tehran announced it was setting up a possible return to high-level uranium enrichment and was suspending some of its commitment under the 2015 nuclear accord.