Merkel: Germany is now biggest bilateral donor to the Palestinians 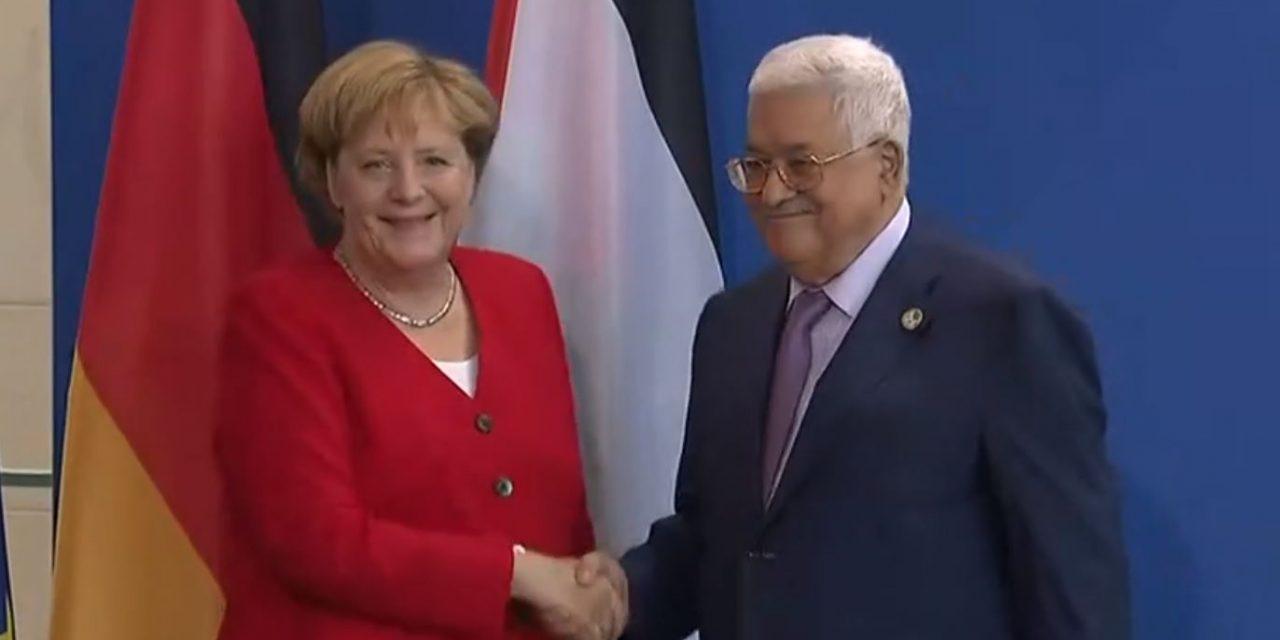 Speaking alongside Palestinian President Mahmoud Abbas in Berlin on Thursday, German Chancellor Angela Merkel announced that the country is now the biggest bilateral donor to the Palestinians.

At the joint press conference, Chancellor Angela Merkel said: “We are now the largest bilateral donors in the Palestinian territories.” According to Germany’s Bild news, the federal government announced that in 2018 about 166.2 million euros flowed to the Palestinians. In addition, Germany transferred about 173.2 million euros to the UN relief agency for Palestinian refugees.

She also said that Germany continues to believe a two-state solution for Israelis and Palestinians is the only way for both peoples “to live in peace and security.”

“We appreciate Chancellor Merkel’s efforts to create multilateral cooperation aside from unilateral solutions to create stability and peace in the world,” Abbas said.

He stressed the importance of Germany’s role in the Middle East and thanked the country for its financial support for Palestinian organizations.

During the past several years, government agencies in Germany have come under intense scrutiny in Israel for providing funding to Palestinian organisations linked to terror, anti-Semitism, and other forms of hate and extremism.