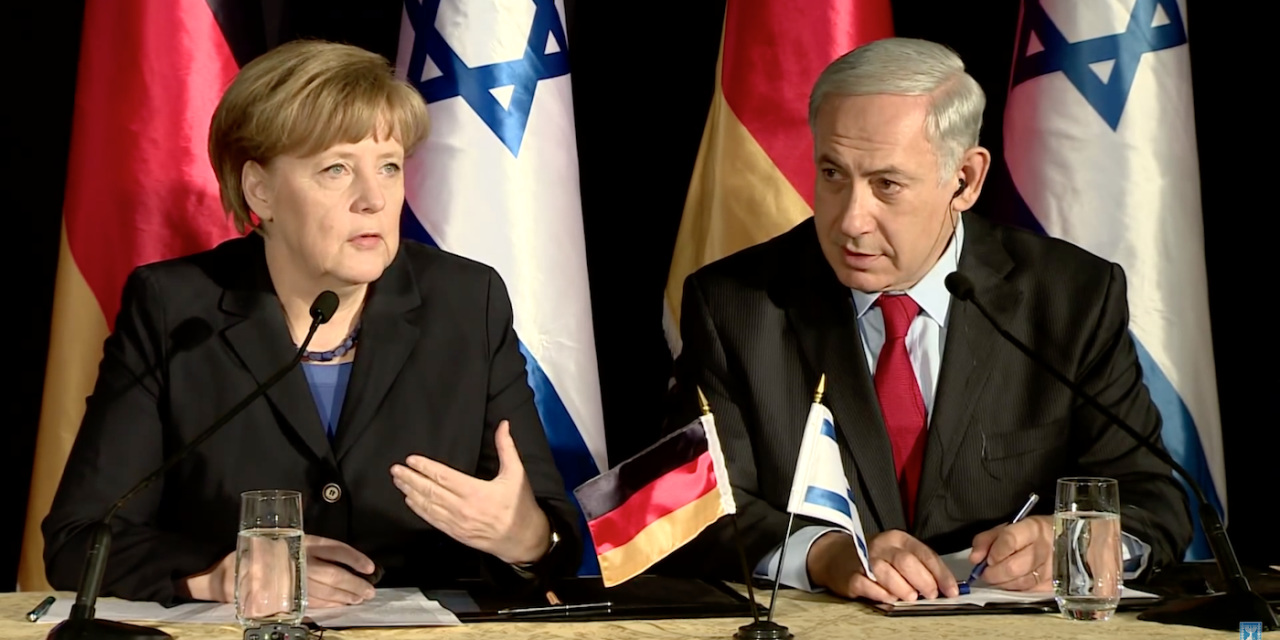 Berlin is said to have cancelled a German-Israel summit due to Angela Merkel’s “displeasure” at Israel for recently passing the “Regulation Law” regarding settlements.

The summit, which was scheduled to take place in Jerusalem in May, was set to feature a meeting between Chancellor Angela Merkel and Prime Minister Benjamin Netanyahu, as well as between a number of senior government ministers from the two countries.

The cancellation of the meeting is reported to be just one way Germany plans to show its disapproval of Israel’s recent settlement policies.

When the law was past last week, a statement from German’s foreign office said that while Germans usually “stand firm by Israel’s side in a spirit of heartfelt solidarity”, they were left feeling “disappointed” by Israel’s decision. “The confidence we had in the Israeli government’s commitment to the two-state solution has been profoundly shaken,” a statement said.

German officials had informed the Prime Minister’s Office the meeting was canceled due to Merkel’s need to prepare for upcoming national elections in September, four months after the planned summit. However, the truth now appears to have emerged.