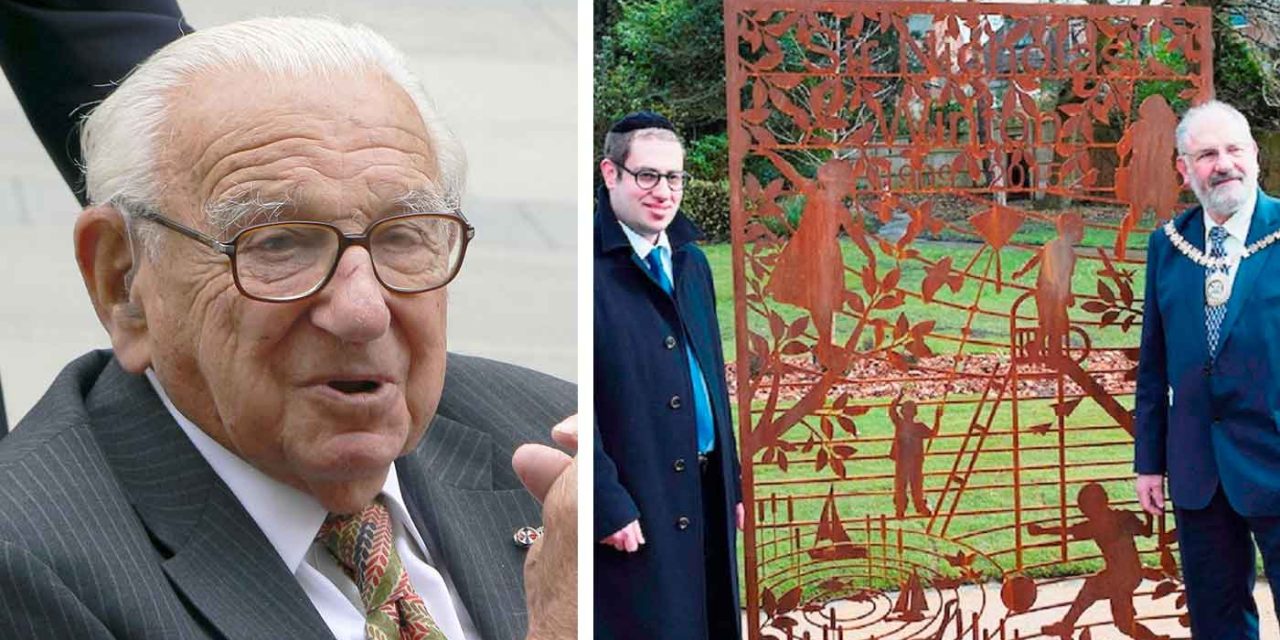 The late Sir Nicholas Winton, known as the Britain’s Schindler, has been remembered with a memorial garden.

The memorial garden at Princess Park in Golders Green was opened in a ribbon-cutting ceremony by Mayor of Barnet Brian Salinger and Councillor Dean Cohen who were joined by pupils from Menorah Primary School and Wessex Gardens Primary School.

The Mayor of Barnet said, “We are delighted to honour the extraordinary life and achievements of the late Sir Nicholas Winton. It is particularly fitting as we have a large number of children from the Jewish community living in Barnet who can be inspired by this man’s great heroism.” 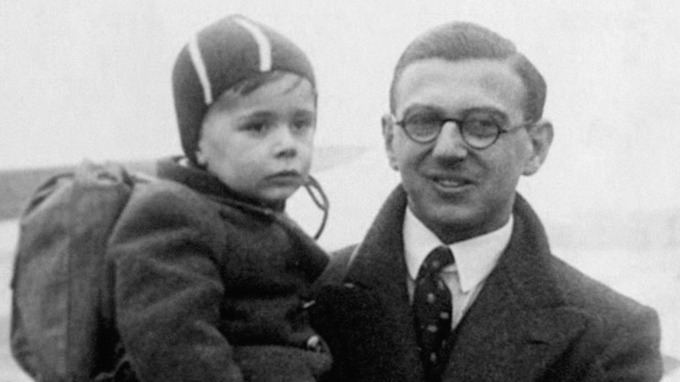 “I am proud that the legacy of such an incredible humanitarian has been marked in this special way.”

In an operation that later became known as the Czech Kindertransport, Sir Winton found homes for the children and arranged their safe passage to Britain.

Sir Nicholas Winton’s rescue achievements went unnoticed for half a century until in 1988 his wife found a detailed scrapbook in their attic, containing lists of the children, including their parent’s names and the names and addresses of the British families that took them in. Winton’s wife gave the scrapbook to Elisabeth Maxwell, a Holocaust researcher and wife of media magnate Robert Maxwell. Letters were sent to each of these known addresses and 80 of “Winton’s children” were found in Britain.

On 28 October 2014 he was awarded the highest honour of the Czech Republic, the Order of the White Lion (1st class), by Czech President Miloš Zeman.