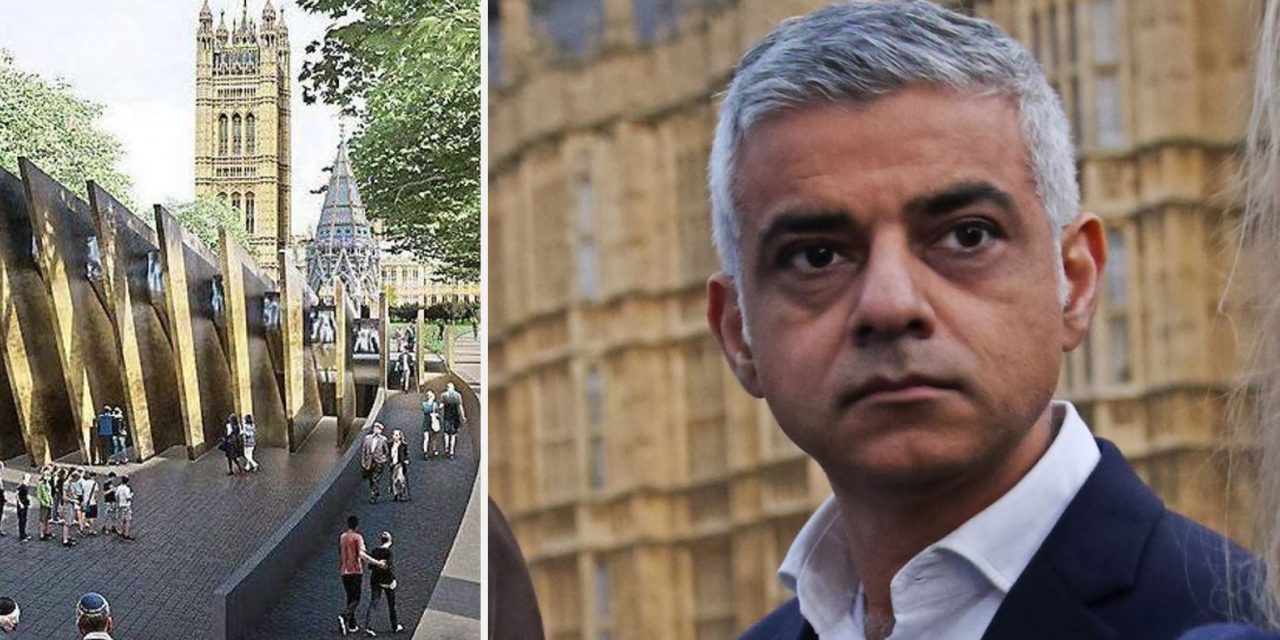 The Mayor of London, Sadiq Khan, fears plans for the National Holocaust Memorial outside Parliament could be rejected amid further opposition to the development.

He said the project was “vital” to build the memorial in Victoria Park Gardens because it would be “a national asset and a wonderful addition at the heart of our democracy” next to Westminster Palace.

Over 11,000 people opposed to the memorial have signed a petition calling for plans to be abandoned, prompting CUFI to launch a counter-petition on Wednesday evening lending support to the memorial and its location.

This comes after ICOMOS [International Council on Monuments and Sites] a body that advises UNESCO’s World Heritage Committee, objected, saying the plans “would have a massive visual impact” because it would kill a number of trees in the gardens.

Royal Parks, which manages Victoria Park Gardens, also objected, saying the plans would have “significant harmful impacts” on the park’s “character and function”, whilst Historic England, wrote to Westminster Council, describing its “concerns… on heritage grounds”.

As the CUFI petition explains, the memorial will comprise of only seven percent of the park with the education centre being underground.

The large green space will still be available for the public and the trees that line the park will remain untouched.

In a statement on Wednesday, the Mayor said: “The National Holocaust Memorial and Learning Centre will be hugely important to London, and to the whole country.

“It will be a powerful symbol against all forms of hatred and teach our future generations about the fragility of peace, and where hatred and division can lead if left unchecked.”

He added: “It will be a fitting tribute to the victims of the Holocaust and a strong voice against all forms of prejudice and hatred in the modern world.”

Mr Khan also said he had “warmly welcomed a letter from 174 cross-party MPs and peers to Westminster Council – the planning authority which will rule on the memorial – that highlights its significance”.

The CUFI petition states, “The truth is that six million Jews were murdered at the hands of Hitler’s Nazi regime throughout Europe and hundreds of thousands of British and Commonwealth soldiers also lost their lives fighting against that same hatred.”

“It is not political to honour the memory of those murdered in the Holocaust. It is the right thing to do. And this memorial will honour their memory and teach future generations.”