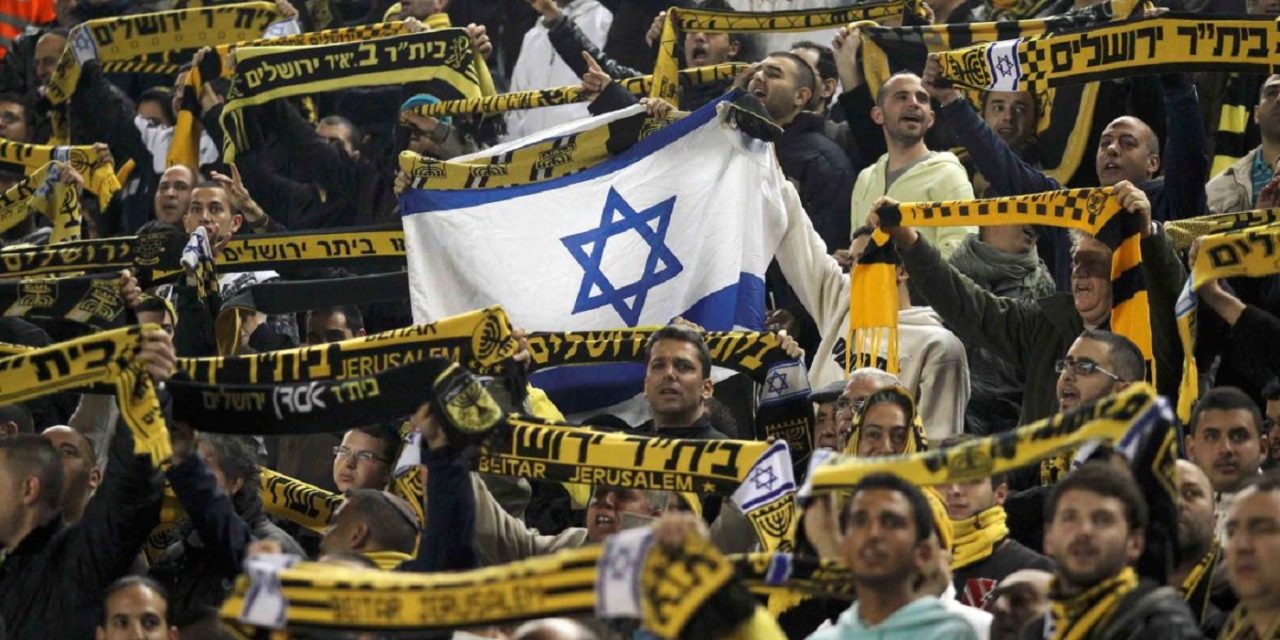 A friendly football match between Barcelona and Beitar Jerusalem has been cancelled after the Catalan team demanded the game game be played away from Jerusalem.

FC Barcelona had come under pressure from Palestinian activists on social media who had called for the Spanish team to boycott the match. The Jerusalem side, which plays it games at the Teddy Stadium in Israel’s capital, were being forced by Barcelona to play anywhere in Israel bar Jerusalem – something the Israeli side was unwilling to do.

Beitar Jerusalem owner, Moshe Hogeg, said, “With great sorrow I had to cancel the game against Barcelona. After I got the contract to sign and was exposed to the unequivocal demand that the game not take place in the capital, Jerusalem, and a few other demands that I did not like, I slept with a heavy heart, thought a lot and decided that first of all I am a proud Jew and Israeli,” he wrote on Facebook.

“This is a very difficult decision but after consulting with the mayor, Moshe Leon, I believe it is the right one.”

The game had been set to take place in Jerusalem’s on 4 August.

A spokesperson from the Boycott, Divestment, and Sanctions (BDS) wrote that a football match occurring in the capital of Israel is inherently political, “Beitar Jerusalem demonstrated just how politicized this match was by refusing FC Barcelona’s condition that it not be held in Jerusalem, where Israel continues its gradual ethnic cleansing of Indigenous Palestinians.”

FC Barcelona haven’t yet given an official statement.