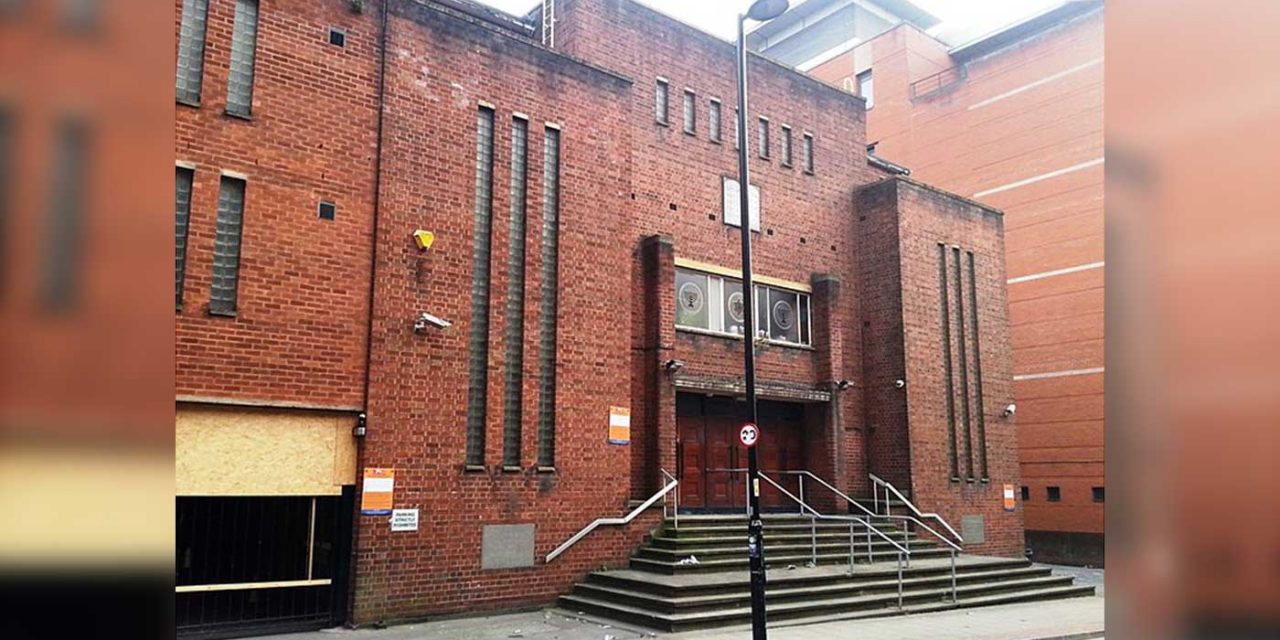 Rabbi Robyn Ashworth-Steen said the offenders shouted racist abuse and changed their picture to a swastika so that it would pop up on everyone’s screens.

This was ‘shocking’ for the worshippers and ‘felt like an invasion,’ Rabbi Steen said.

The rabbi explained how the meeting was their regular Friday meeting for Shabbat when they noticed people were trying to disrupt the service.

She said: “About half way through the service they started to shout. They changed their picture to a swastika and lots of awful racist images were popping up.”

“It felt like such an invasion and even though it was online, it felt violent”, she added.

Interestingly, the synagogue was the location for a BBC drama Ridley Road and in the television series fascists break-in. They do not suspect any link to the synagogue being used in the drama to the events on Friday.

Rabbi Steen said the incident was not likely connected to the TV drama but it was ‘obviously premeditated’ and has left everyone feeling shaken.

“Our services are a safe space and it was just really shocking for people. We have members of our community who have family who are holocaust survivors.”

Despite the hatred expressed on Friday, there is good to have come out of this story.

Rabbi Steen said: “The support from across Greater Manchester, from within and outside the Jewish community, has been amazing and that has really helped.

“We don’t want to add to fuel to the fire but it’s very important to highlight when things like this happen.”