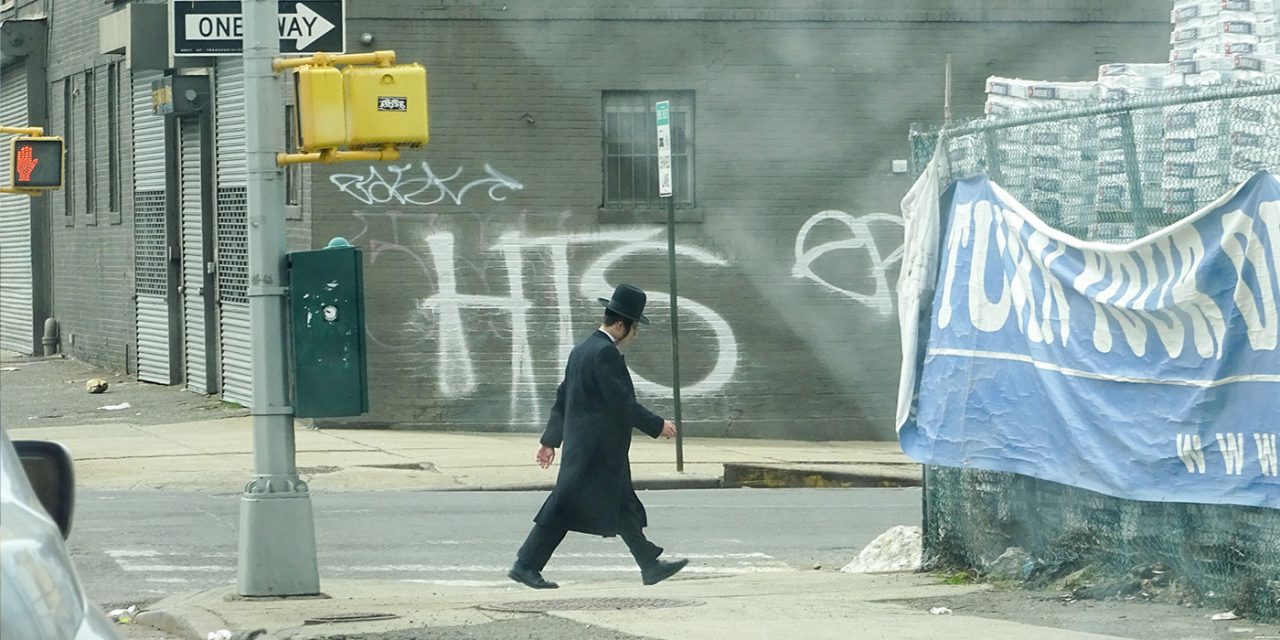 A new survey, released Monday, reveals some interesting information in how Jewish Americans and the general public perceive and experience anti-Semitism in the country.

One shocking statistic shows that 40% of America’s Jewish community have changed their behaviour to either hide their identity or avoid certain places out of fear of being targeted.

Over the last year, 17% said they “avoided certain places, events, or situations,” 22% avoided making themselves visually identifiable as a Jew and 25% refrained from posting Jewish-related content online.

It is shameful that a large proportion of America’s Jewish community is wary of either going to certain places or they avoid simply being seen as Jewish in public spaces (both online and in-person) because they are scared of negative consequences.

This likely coincides with three-quarters of Jews saying they had heard “a lot” or “some” about Jews being attacked in the United States and abroad during Israel’s conflict with Hamas in Gaza in May.

More than 75% of those respondents — representing a majority of Jews — said those reports had made them feel less safe as Jews in the United States.

The survey also asked how secure Jews felt living in America. Just 10% of Jews felt that America was safer today than in the past. While this is an improvement on last year’s 4%, it is still troubling that 90% of America’s Jewish population has either seen no change or that America is less safe than before.

A companion survey of the general public, meanwhile, found that the proportion of Americans who say they understand what antisemitism has risen over the past year, from 53% in 2020 to 65% this year.

We hope the increase in awareness from non-Jews displays that America is on the whole better educated about the plight of the Jewish community. Hopefully, this will have a positive effect in the future.