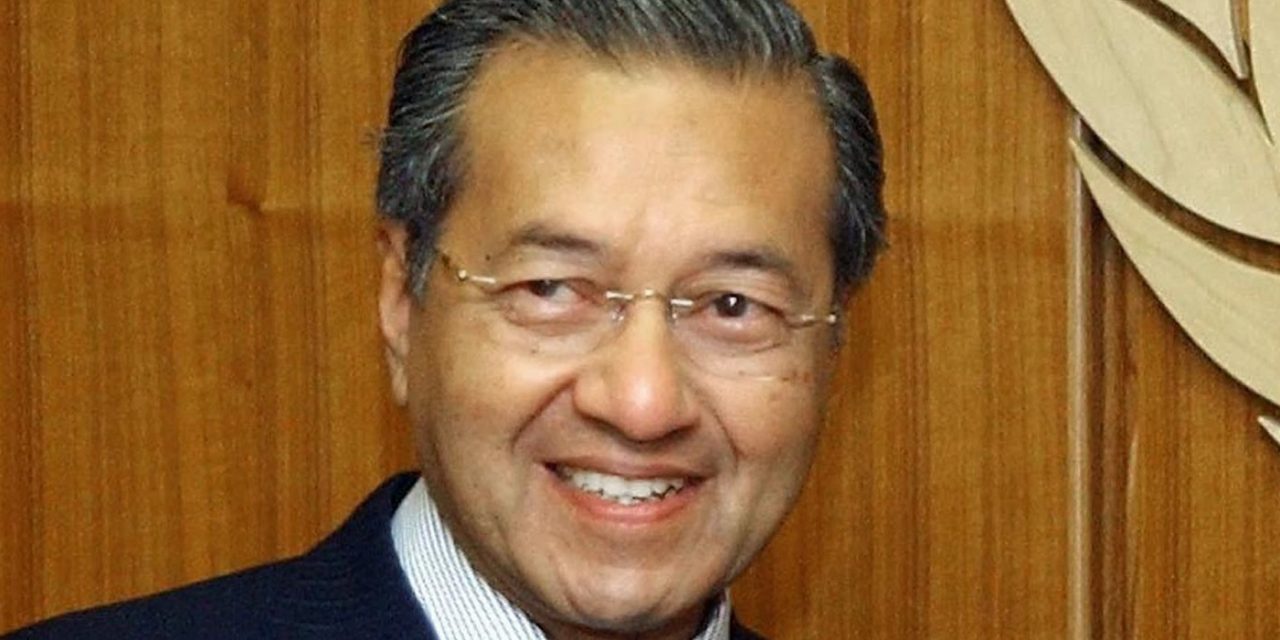 Cambridge University’s decision to host Malaysia’s Prime Minister on Sunday has come under criticism from Jewish students due to the leader’s history of anti-Semitism.

Mahathir Mohamad, 93, has made several antisemitic comments in the past about Jews, referring to “hook noses” and an “instinctive sense of money”.

Earlier this year he banned disabled Israeli athletes from competing in the World Para Swimming Championships in Malaysia. The move backfired when the International Paralympic Committee stripped Malaysia of its hosting rights, turning to the UK to host the event instead.

Last month Dr Mahathir accused Israel of being the root cause of instability around the world. He said “all the evil that mankind can inflict on others can be compiled in Palestine, courtesy of the barbaric, arrogant, terrorist nation called Israel”.

He added: “Until and unless the international community is committed to finding a solution to bring an end to the occupation of the land belonging to the Palestinians, the region and the world will not have much of a chance for stability and order.”

In January, Mahathir spoke at the Oxford Union where he was repeatedly challenged by students outraged by his comments about Jews.

In response, he said: “I cannot understand this. We talk about freedom of speech and yet you cannot say anything against Israel, against the Jews. Why is that so?

“If we are free to say what we like, we are free to say something that may be regarded as antisemitic by the Jews. That is their right to call such opinion of me, but it’s my right also to tell them they have been doing a lot of wrong things.”

He added, that “Despite concerns raised by us and Oxford Jewish Society, Mahathir Mohamad was hosted by the Oxford Union earlier this year, where he used that platform to double down on his antisemitic rhetoric.

Sying UJS is “disappointed” with the invitation to speak, he said that while “freedom of expression is paramount”, it “must be balanced against incitement to hatred, and we encourage Cambridge Union to think carefully about extending further invitations to those who propagate racism.”

“We expect Mahathir Mohamad to be robustly challenged on his anti-Jewish racism and to be shown that his views are not welcome on UK campuses.”